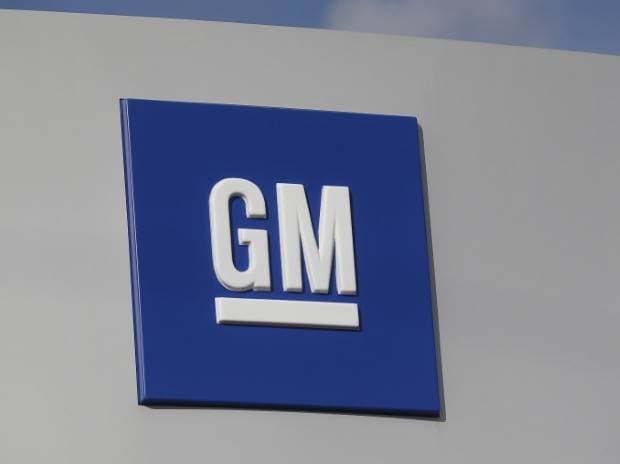 Struggling to turn around its operations in this country, US-based automobile maker General Motors India (GM) has almost turned its Talegaon (near Pune) factory into an export base for its small car, the Beat.


The Talegaon plant has a capacity to produce 170,000 units a year, in three shifts. It currently operates two shifts, also the general norm in the automotive industry. It has been tirelessly producing the Beat hatchback for both the domestic and international markets. A source says around 90,000 Beats have been made at Talegaon so far this financial year. Around 65,000 were exported, mainly to Mexico. The rest went for the domestic market dealer network.


Working in two shifts the production capacity would be roughly 110,000 units a year and the company is using most of it.


“We do not respond to speculation. As we have said many times, GM continues to believe in the growth potential of the Indian market and we are currently evaluating our future product portfolio. Our launches for 2017 are progressing to plan. These commenced with the production of the Chevrolet Beat for the Mexico market in March”, GM India’s spokesperson said.


The company had said in 2015 that it planned to invest $1 billion in India to enhance manufacturing operations and roll out 10 locally produced models. It also spoke of consolidating its manufacturing at Talegaon, and shutting down its Halol plant in Gujarat (inching towards a closure on April 28).


Now, however, the company has not put any timeline for new product launches. It has said it is putting on hold its investment on new models for the country as it undertakes a full review of the future product portfolio.


Halol currently makes the Tavera and the Cruze. At present, 100-120 cars are getting made at Halol a day, mostly the Tavera.


GM India has plans of discontinuing the production and sale of the Tavera and the old Cruze. Sources indicate a facelifted version of the Cruze is ready and the company had plans of launching. “Nothing is clear, as of now, whether GM is going ahead with launch of the new Cruze sedan. The same is true for the Essentia, a sedan based on the Beat platform. The car is ready but whether it would be launched here is not certain,” said a source, wanting anonymity.


Speculation is rife that even after the Halol unit is sold to China’s SAIC, GM India could look at contract manufacturing of the Tavera at the site. Nothing is clear at the moment, apart from the fact that the US major is trying hard for profitable and sustainable operations in India. GM India is supposed to have cut its net loss in India to Rs 1,003 crore in 2014-15 from Rs 3,812 crore in 2013-14 but this could not be verified.