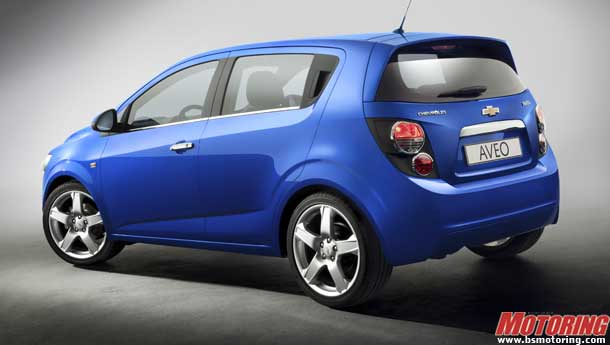 Driven by the robust demand for diesel vehicles in the Indian market, the US-based auto major, General Motors, is working on developing diesel engines for the range of vehicles lined up for launch in the country. The capability for which will then find its way to other diesel-intensive markets globally.

The company, which has already introduced a diesel version of small car Beat in mid-2011, is looking at introducing diesel variants of premium hatchback Sail and the new multi-purpose vehicle later in the year. The diesel engine technology for these vehicles has been developed by the car maker in India, and will later be made available to markets in North and South Africa to begin with.

Lowell Paddock, president and managing director, General Motors India, said, “The diesel development carried out on our future Sail and MPV programmes will certainly support entry into markets outside India where consumers have a strong preference for diesel engines.”

Though no destinations have been finalised for exporting diesel technology from India, company executives indicated that markets in North and South Africa would be considered initially.

While the company does not have any plans to manufacture the 1.0 litre diesel engine for the Beat elsewhere in the world, no final call has been taken as to whether diesel engines for the Sail and the MPV will be manufactured exclusively in India.

The 1.0 litre diesel engine for the Beat (the company’s smallest diesel engine globally) is manufactured at GM’s plant in Talegaon, Maharashtra. The capability for diesel engines is being developed by GM’s technical centre in Bangalore which currently has 2,100 employees. The company has five engineering centres, four design centres and nine satellite research and development facilities within GM International Operations. The technical centre India in Bangalore is a medium-sized engineering operation which specialises in tailoring vehicles for the Indian market while also undertaking engineering work for GM globally

P Balendran, vice-president (corporate affairs), informed, “Diesel vehicles constitute around 42-45 per cent of overall passenger vehicle sales today. But wherever, petrol and diesel variants are both available, 80 per cent of sales come from the diesel option. If I talk about the Beat alone, diesel sales used to be 40 per cent earlier, now it has gone up to 80 per cent. It has thus become important to develop the capability.”

Industry estimates say diesel variants accounted for 28 per cent of passenger vehicle sales in the last financial year. With petrol prices rising five times in the current financial year, the differential between the two fuels now stand at Rs 25.51 per litre, up from Rs 10 in April 2010, making an increasing number of consumers opt for diesel cars.