GM to sell Saab to Spyker 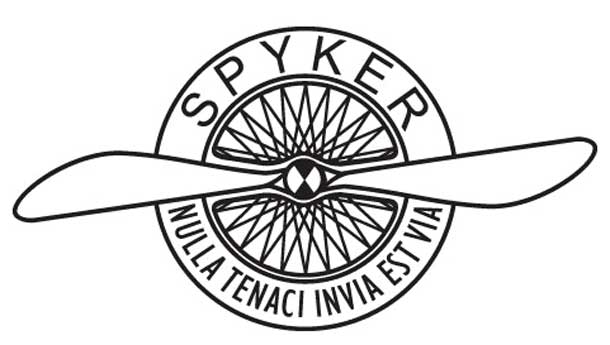 General Motors Co agreed to sell its Saab unit to Dutch sports-car maker Spyker Cars NV in a deal that would save the 72-year-old Swedish brand that’s being wound down.

Spyker agreed to pay $74 million in cash and $326 million in preferred shares in the company that would emerge from the deal, according to the Dutch company. The transaction, subject to Sweden agreeing to guarantee a 400 million-euro ($563 million) European Investment Bank loan for Saab, is expected to close in February and Saab will exit an orderly wind-down process in line with the timetable.

Saab is among four brands, along with Pontiac, Saturn and Hummer, that Detroit-based GM is unloading to focus on Chevrolet, Buick, GMC and Cadillac in the US after its bankruptcy exit on July 10. A sale of Saab, which GM is in the process of winding down, may save many of the 3,500 jobs at Saab’s main factory in Trollhaettan in southwestern Sweden.

Swedish sports-car maker Koenigsegg Group AB, backed by Beijing Automotive Industry Holding Co, walked away from a deal to buy Saab in November. Beijing Auto later paid $200 million to buy some car technology from Saab to use in its own vehicles.

Saab, which traces its roots to aircraft company Svenska Aeroplan AB, was founded in 1937 to secure production of Swedish warplanes. The first car left the factory a decade later. GM bought half of Saab in 1990 and took full ownership in 2000.