GM to commission its engines manufacturing unit in Nov 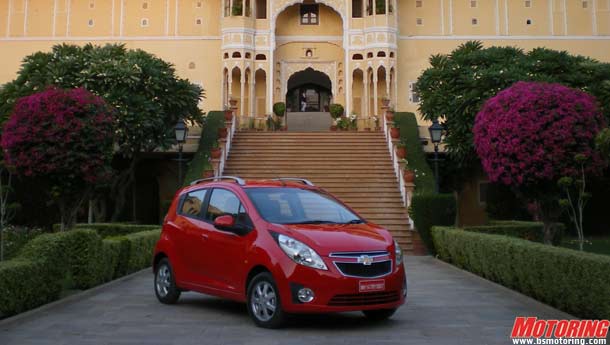 General Motors India will be commissioning the first phase of its engine manufacturing unit at Talegaon near Pune in Maharashtra by the second week of November, this year, according to its vice president (corporate affairs) P Balendran.

Balendran told Business Standard that the company had plans to export engines as well as mini cars from India initially to various countries in the Asia-Pacific region. Depending on the market conditions, the company would decide on commissioning Phase II of the plant.

“If we are able to sell close to 4,000 units and more, we might look into localisation of its production,” Balendran said, adding Captiva was the only vehicle in the GM-India portfolio at present that was being imported as CKD (complete knock down) kits and assembled here. The production of all other Chevrolet cars sold in the country have a localisation level ranging from 60-80 per cent. In the case of multi-utility vehicle, Tavera, the localisation of production was as much as 98 per cent.

Stating the GM-India has emerged as the fifth largest car maker in the country, Balendran said the company was expecting to sell over 100,000 cars this year as against the sale of 69,575 vehicles last year.

“We have already sold over 60,000 units in the first six months of this year,” he said, adding that other than Optra, all other models of the company currently had a wait-list.

Balendran said there was a quantum jump in sales as the company had “excellent options” and better quality products. The offer of warranty for three years or up to 100,000 km has also added to the growth in sales.