GM to bring Camaro & Volt to the Auto Expo 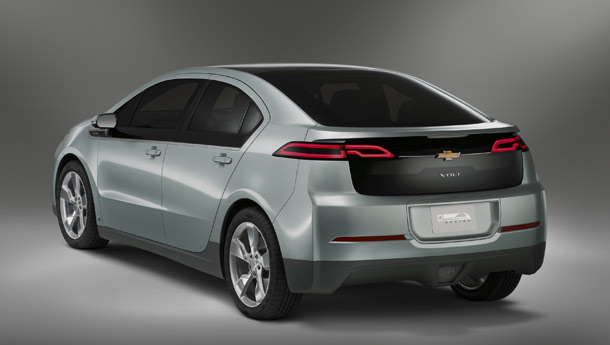 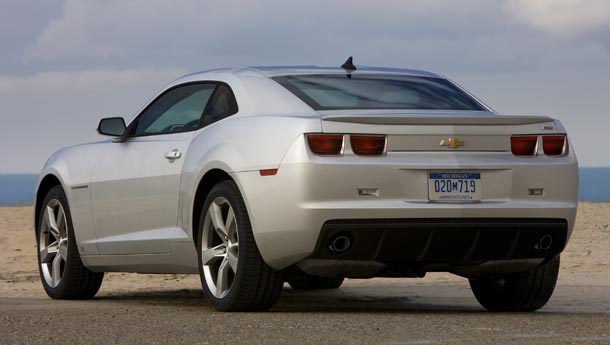 General Motors is determined to make a good impression at the 2010 Auto Expo. They're bringing down a wide range of production models and concepts that they hope will steal the show. Here's what they will have on offer. The company is set to bring its much awaited hybrid, the Volt, to the show. Yes, people have been talking about this car for ages, and finally we get to take a peek at it in the flesh. The Volt comes powered by a 1.0-litre petrol engine that is combined with a battery E-flex system.

However, the Volt isn't the only EV that will be present. The company is also going to display the Spark Electric, the product of a collaboration between REVA and GM India. It is also likely that a CNG powered Chevrolet Aveo will be on display.

GM will also have the new Captiva Extreme on display. The Extreme will continue to be powered by the 2.0-litre 148 bhp powerplant that powers the current model, but will sport an auto 'box, new fog lamps and chrome inserts on the facia.