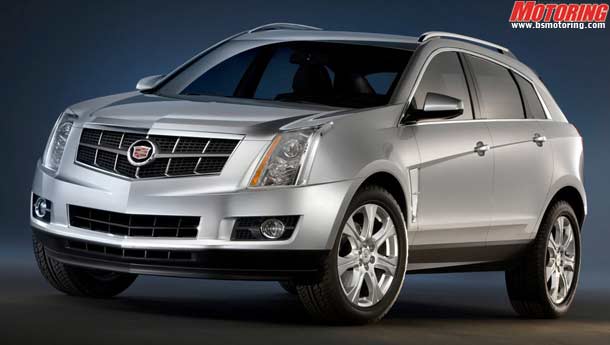 General Motors Co is recalling 50,500 Cadillac SRX luxury crossover vehicles because the performance of the front passenger airbag differs from the owner's manual.

The recall, announced by GM on Friday, affects 47,401 vehicles in the United States and the rest in Canada and Mexico from the 2011 model year. The US automaker said it knew of no crashes, injuries or complaints related to the issue.


The SRX and the CTS sedan are the top-selling Cadillac models in the United States this year, both with more than 22,000 sales. SRX sales rose 18% in the first five months.

GM said the SRX air bags are programmed to turn off the right side roof-rail airbag if someone sits in the front passenger seat, but the owner's manual says that airbag will deploy whether or not the seat is occupied. Because the action of the airbag and the manual do not match, that violates federal safety standards.

The repair entails only a software reprogramming, GM said. It is an issue only in North America because that is where the automatic occupant sensing system is used; exported models use a manual key to disable the passenger side airbag. The key disable system does not suppress the roof rail airbags.