GM raced ahead of peers, selling more vehicles as it exited India 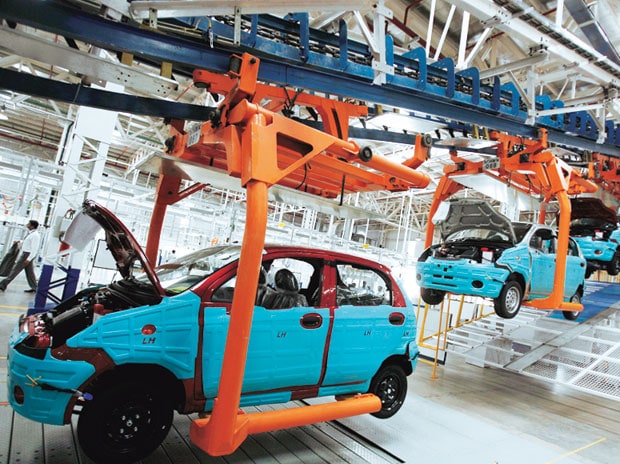 US carmaker General Motors (GM) exited the India market in December last year, even the final lap, it raced ahead of some domestic and international peers in sales. Between April and December, 2017, GM sold 2,500 vehicles — more than what Force Motors, Mahindra Electric Mobility, Isuzu Motors managed to sell in the same period.


At the time of its exit, GM had a 0.1 per cent share of the passenger vehicles segment of the Indian car market.


In the period under consideration, GM India sold 897 cars, more than what domestic major Mahindra and Mahindra sold (341). With its focus on electric vehicles, Mahindra Electric Mobility, maker of Reva, was also behind GM with 572 units sold in this period.


In May last year, GM said it will stop selling cars in India. Its manufacturing base in Talegaon, Maharashtra, would focus on exports. It has 96 dealers and 120 sales outlets in India. GM did not send any cars to wholesalers in January this year. A source said dealers would have an inventory of 70-80 of its cars.


India was a loss-making market for the company; in FY17, its losses stood at nearly Rs 80 billion. The Detroit-headquartered company has decided to focus on profits and not sales, and has been exiting loss-making readers.


An industry insider said it was a smart move. “If volumes do not push margins, it is best to exit the market,” said a senior executive of a foreign carmaker in the country, adding that India has a huge potential for penetration by international automakers. Japanese auto major Isuzu sold 1,941 units from April to December 2017, clocking a market share of 0.08 per cent in the passenger vehicles segment. Force Motors sold 1,910 units during the same period.