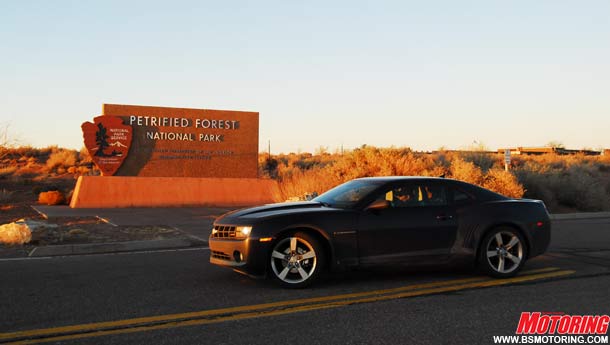 GM sales rose 8.9 per cent to 4.5 million units in the half-year ended June 30, the Detroit-based auto maker said yesterday. That compares with 4.1 million units at second ranked Volkswagen AG and 3.7 million units for Toyota, including its luxury Lexus marque and affiliates Daihatsu Motor Co and Hino Motors Ltd, according to statements by the companies.

Output at the Toyota City, Japan-based auto maker slumped 23 per cent to 3.4 million units in the half-year after the company halted production following the magnitude 9 temblor and tsunami in March. Toyota expects to enter a production recovery phase in September, one month earlier than previously announced, it said on August 2.

“Even if Toyota recovers production, it will take another few more months for sales to actually recover” as it takes time to deliver vehicles to dealers, said Takeshi Miyao, an analyst at consulting company Carnorama in Tokyo. “Toyota’s sales may trail behind Volkswagen in the full-year as well.”

GM’s US sales climbed to 669,065 vehicles in the second quarter, according to industry researcher Autodata Corp.

The Chevrolet Cruze was the top-selling car in the market in June and the Chevy Silverado full-size pickup remained the second- most popular vehicle, behind only Ford Motor Co.’s F-Series line.