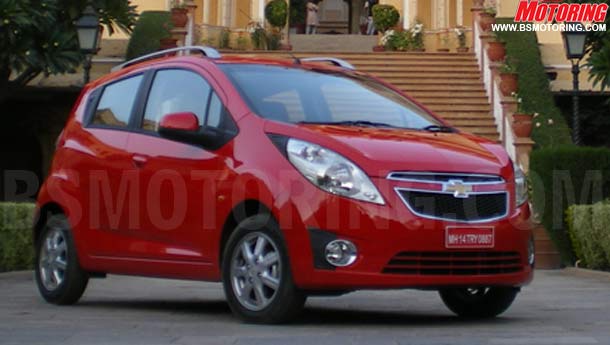 General Motors India today said it will expand its research and development activities in India for which it will be hiring 150 more engineers by the end of this year.

The company, which is currently working in tandem with its US parent General Motors (GM) for support in next generation engines, transmissions and hybrid, also said it will get into fuel cells research in India.

"Besides expanding the work that we do, which includes engine transmissions and hybrids, we are looking to get into fuel cell research in India," GM Technical Centre India, Director Powertrain Engineering Rohit Paranjpe told reporters here.

He was speaking at the launch of the automatic transmission version of the company's luxury sedan Cruze priced at Rs 13.45 lakh (ex showroom, Delhi).

"We will be hiring up to 150 people for R&D. At present GM Technical Centre here employs 700 people working on various fronts including petrol and diesel engines, manual and automatic transmission, besides hybrid and electric cars and the centre here also made significant contribution in rolling out the automatic version of Cruze," Paranjpe said.

Earlier this month, GM India had said it will be hiring 800 people during next 7-8 months for meeting additional requirements including its plan to double car output at the company's Talegaon.