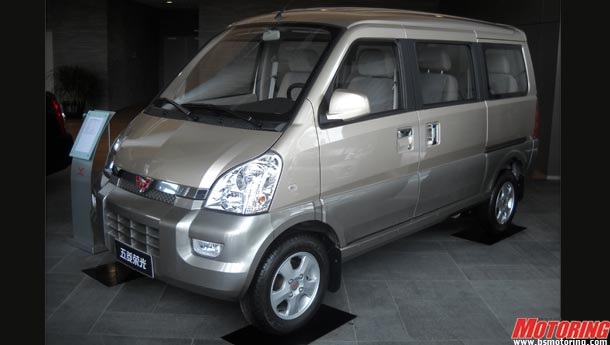 General Motor’s India arm and Shanghai Automotive Industry Corporation will develop common vendor base and go for cross-shipping of vehicles.

The alliance, a 50:50 joint venture, is looking at developing a common vendor base in India, to supply components to manufacturing units in China. Cross-shipping of vehicles may also be considered later.

“There are opportunities to synergise our operations further. The vehicles we are developing in collaboration with SAIC will have high localisation levels. There is no reason why we can’t share suppliers and do cross-shipping of vehicles,” said Karl Slym, president and managing director, GM India.

GM has 440 suppliers in India. Of these, around 200 vendors have been identified to supply components for GM’s global operations. Slym said the new suppliers the company has signed would begin sourcing components to China by the end of this year or early next year.

P Balendran, vice-president and director (corporate affairs), GM India, said, “At present, we source components valued at around $500 million for our overseas operations. This is likely to go up considerably over the next two years.” The company is likely to source components worth $1 billion by the end of the next financial year.

General Motors, which aims to treble sales to 300,000 units in India by 2013, is looking at launching five new vehicles in association with SAIC over the next 18 months. This would include two light commercial vehicles, a sports-utility vehicle, a sedan and a hatchback. The first of the series will be launched during the Auto Expo in Delhi in January 2012.

The car maker has two production plants at Halol in Gujarat and Talegaon in Maharashtra. While the Halol facility has the capacity to roll out 85,000 units per annum, the Talegaon plant can manufacture 140,000 vehicles. The company is investing $250 million to increase capacity to 110,000 units at Halol by the end of 2011.

“We are looking at consolidating our share in the domestic market and would then look at exporting from India,” Balendran said.

GM, which has an agreement with SAIC for running operations in all emerging markets in Asia, currently operates eight joint ventures in China and has also formed an investment company, General Motors SAIC Investment Ltd, to facilitate expansion.

GM is the fifth largest automobile manufacturer in the country, registered a growth of 23 per cent to sell 107,216 vehicles in the Indian market last financial year.