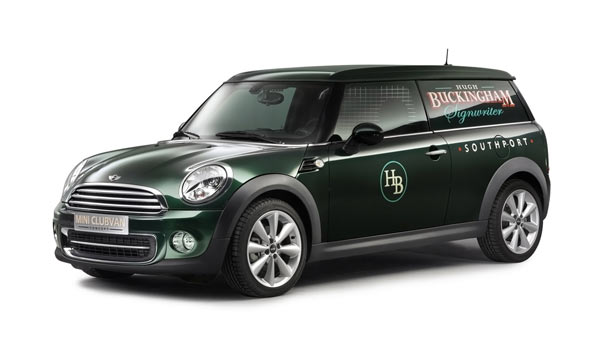 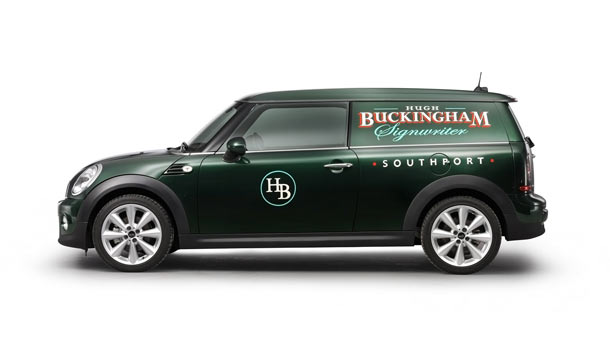 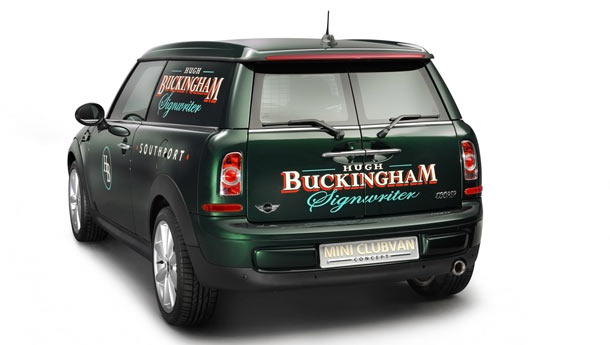 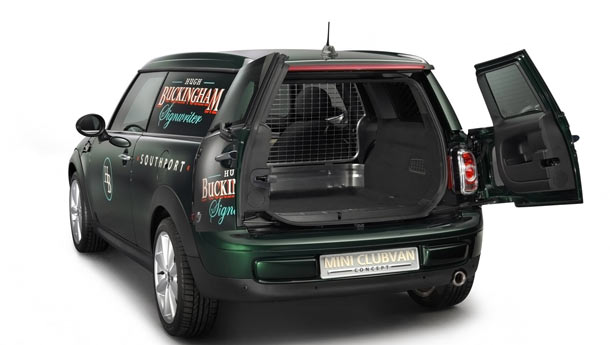 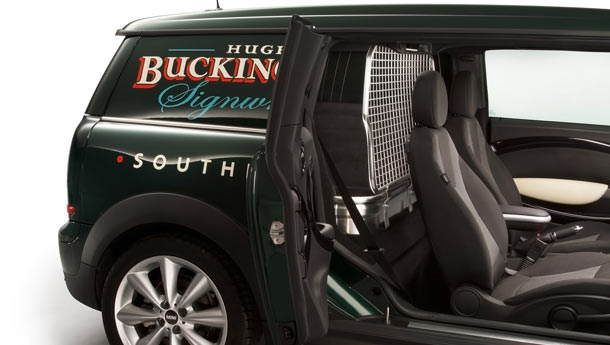 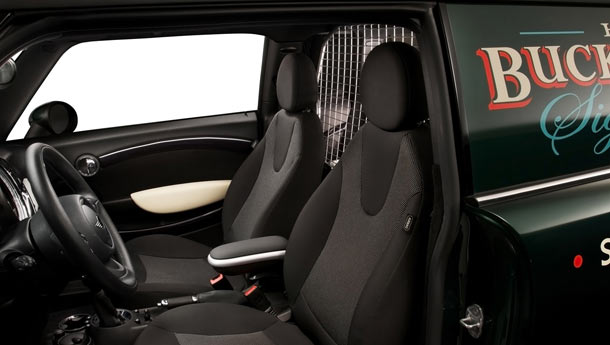 How do you make a Mini van without making it a minivan? Well, it's quite simply actually - take a box-stock Mini Clubman, trash the rear seats, install a honeycomb partition behind the drivers, add a few practical touches here and there and then grab a cuppa because you're practically done.

That's exactly how the Clubvan concept came to life and looking at the booming market for such configurations, it's no wonder that this Mini looks very production ready, primed to hit the marketplace soon.


To be officially unveiled at the Geneva Motor Show in March, the Clubvan is a more premium offering in a market segment that typically sticks to bare-basics. They say that the Clubvan will retain the driving fun of a Mini while adding practicability and load-carrying capacity thanks to the flat floor at the back. Mini also adds that this vehicle will mostly be targeted at people who need transport space but aren't willing to compromise on style - like art gallery owners, fashion designers and photographers.

No official loading capacity figures yet but from the pictures, it looks like there's a lot of storage space behind those opaque glass panels. Look forward to its official unveiling at the Geneva Motor Show!