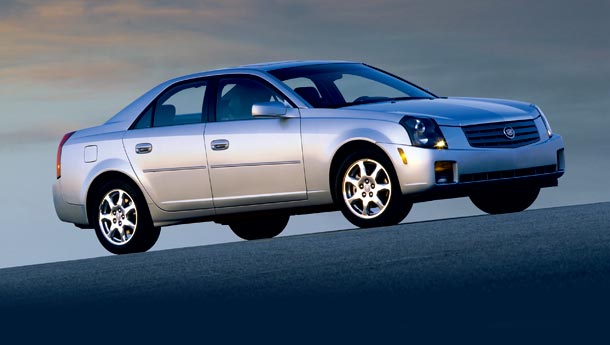 General Motors Co will recall 13,780 Cadillac DTS and Buick Lucerne luxury sedans because of possible power steering fluid leaks that could cause a loss of steering or an engine fire.

GM said in a notice to US safety regulators that it investigated reports in late August of two fires in vehicles. GM determined that a power steering fluid line could leak because of wear.


The problem, which affects cars for model years 2010 and 2011, is that the starter or alternator cable could rub against the power steering return line and wear it thin, according to a notice on the National Highway Traffic Safety Administration website dated November 10.

A weakened power steering return line could lead to a loss of power steering. Additionally, the leak onto hot engine parts could prompt a fire in the engine compartment.

On August 24, the Hamtramck plant in Michigan, where the cars are made, halted shipments on completed vehicles and examined the remaining cars to ensure that the cables did not rub together.