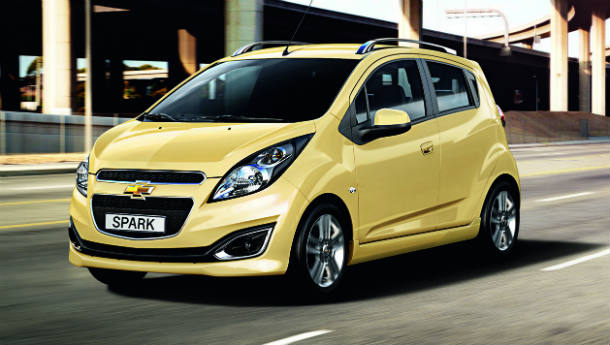 General Motors Co bought back most of the 50-percent stake in its Indian operations that it had sold to Chinese partner SAIC Motor Corp, regaining control of the joint venture, the automaker said on Tuesday.

GM raised its stake in the venture to 93 percent, GM India Vice President P. Balendran told Reuters. Local media had earlier reported the deal, terms of which were not disclosed.

GM said the deal was meant to show its confidence in the Indian market and there would be no changes to its plans there.

"Looking to the future, we will continue to actively collaborate with SAIC on product opportunities that support our aggressive growth plans in India," GM spokesman Klaus-Peter Martin said in an email statement.

The U.S. automaker began production in India of the Chevrolet Sail small car last month as it tries to increase sales in a market where foreign companies have struggled. A larger passenger van from SAIC's stable, the Chevy Enjoy, will begin production in India by the end of the year.

GM and SAIC announced the formation of the 50-50 joint venture in December 2009, after the U.S. automaker had restructured its operations in U.S. bankruptcy court.

GM included its two assembly plants, engine plant and sales network in the Indian partnership, while SAIC contributed 23.5 billion rupees. At the time of the deal, GM said SAIC's money would allow the venture to market more products in India, particularly small cars and ultra-cheap micro minivans and buses that GM makes with two Chinese partners.

The factory producing GM's Sail had previously been forced into production shutdowns and downsized shifts as sales slumped, and company executives have acknowledged the company has underperformed. GM sold 111,510 cars in India in 2011, less than a third of its total installed capacity.