General Motors CEO Mary Barra is taking on the added role of chairman of America's largest carmaker. The company said in a release that its directors unanimously elected her to lead the board, replacing Theodore Solso, who will stay on as the board's lead independent director. 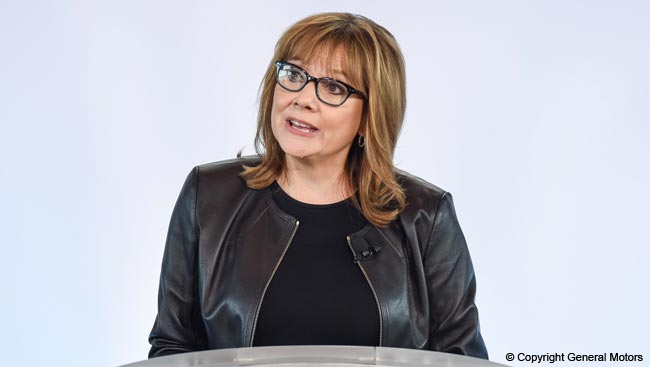 When Barra, 54, took over as CEO in January 2014, she was the first woman to lead a major global carmaker. Her appointment came shortly before GM became embroiled in a scandal over faulty small-car ignition switches. But she led GM through the crisis and a related series of embarrassing safety recalls, the statement said.

In July 2015, Ms Barra said her company would invest $1 billion in India as it looked to make India its key manufacturing hub. The company has a plant in Talegaon in Maharashtra, where it would make the investment.