General Motors India that recalled more than a lakh units of the Tavera MPV recently to rectify issues related to emissions and other technicalities, has now started recalling the diesel models of Sail Sedan and Sail U-VA hatchback. In the process to recall all the diesel models of the Sail series, GM has started sending out letters and mailers to its customers for quality upgradation. It will be done free of cost. 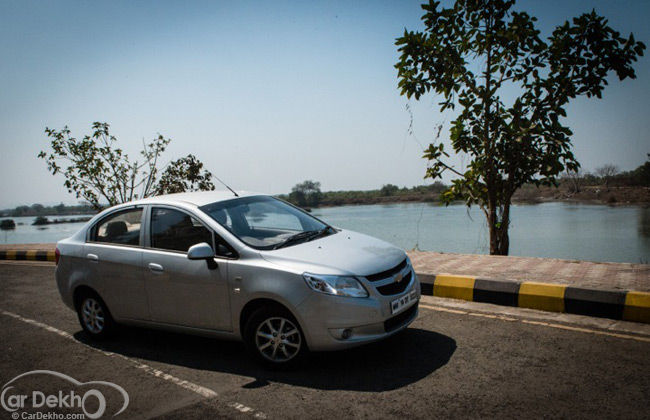 The company had stopped the production of both the cars in June due to some quality and technical issues, however it was resumed previous month. Only diesel variants of the cars are being recalled, petrol variants will not have any affect by this recall.

Speaking on the same, GM India Vice President P Balendran said, “We have identified the problem and the dealers have been informed on the issue to change the required spare part. The entire exercise would take around 35-45 minutes at the service station and would be performed free of charge.”