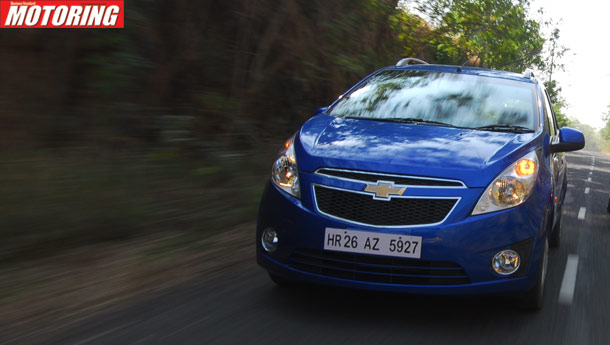 General Motors India today reported a 17% decline in its sales for August at 7,510 units.

The company had sold 9,050 units in August 2011, General Motors India said in a statement.

It also sold 2,217 units of multi-purpose vehicle Tavera during the month. The company did not share the sales numbers of its two models Optra and Captiva.

Commenting on the sales drop, General Motors India Vice President P Balendran said: "The sales are not on the expected lines as the market continues to remain sluggish due to high interest rates, increase in fuel prices, negative market sentiment and various other factors".

However, the company expects the market to show some improvement closer to the festive season, he added.