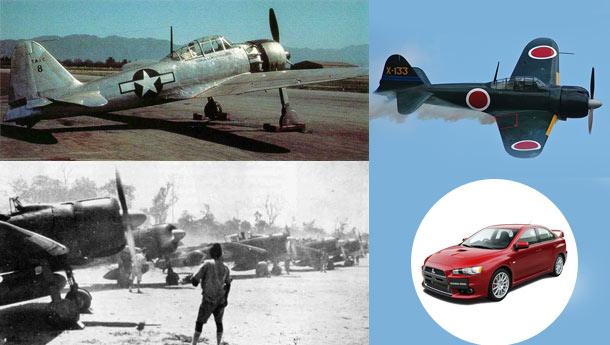 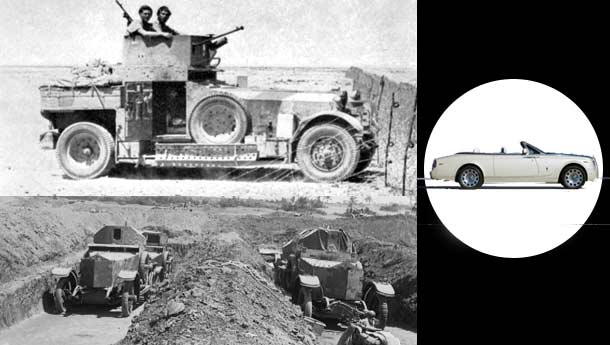 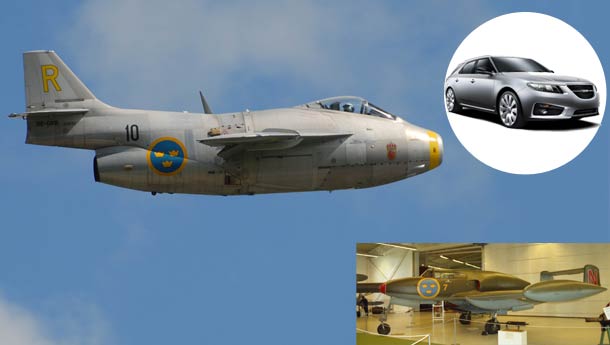 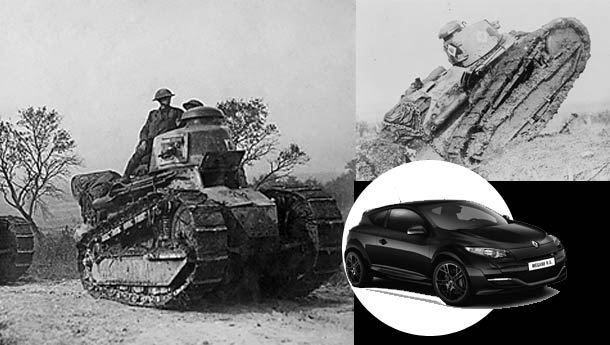 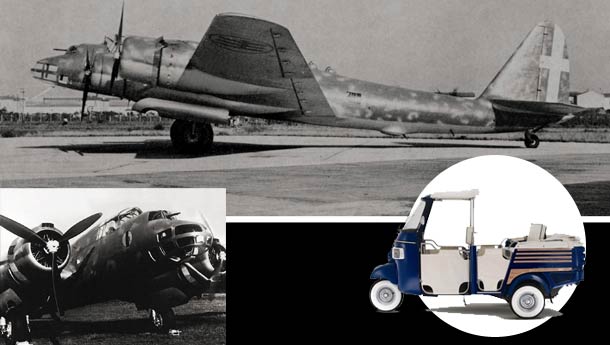 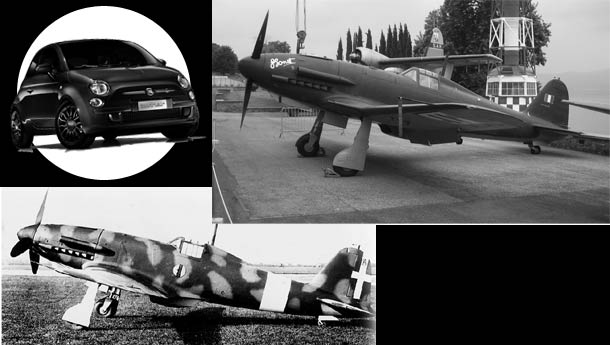 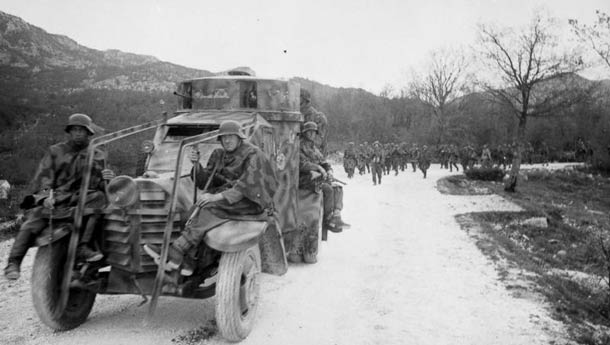 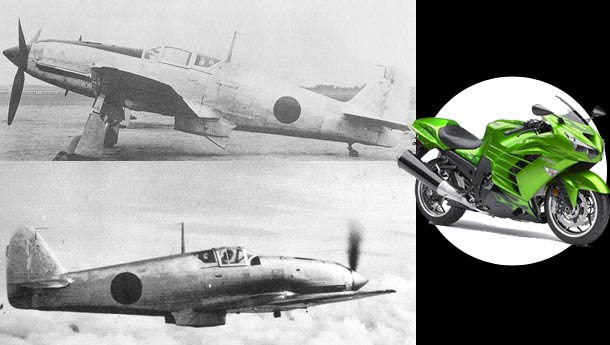 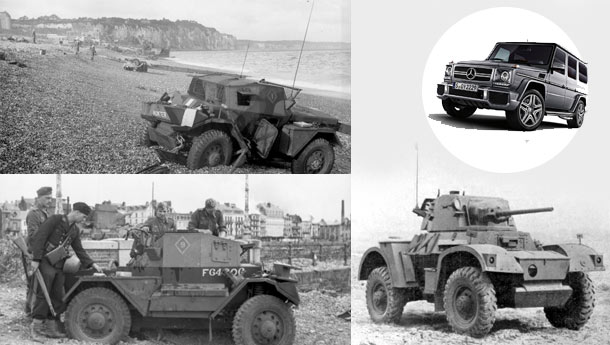 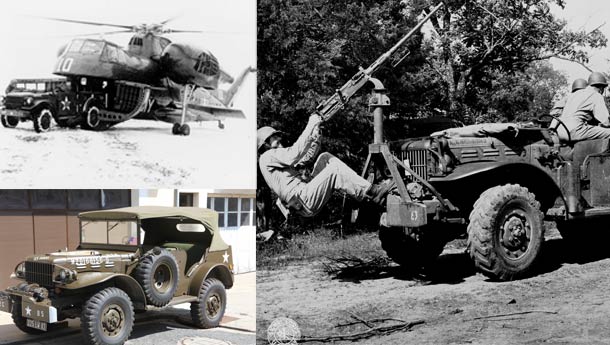 MITSUBISHI A6M ZERO ZERO HOUR Mitsubishi knew a thing or two about fast, brutally effective machines way before the Evo series. The most feared weapon from the land of the rising sun during WWII was indeed the A6M Mitsubishi Zero or ‘Zeke’, as the Allied pilots called them. Powered by a 14-cylinder 950 hp Nakajima Sakae engine, the Zero had cutting-edge performance to boast of – a 3000 km range, a 660 kph top speed and a 33,000 ft service ceiling. This fighter-bomber was highly feared in the Pacific Theatre for its outstanding manoeuvrability, range and the crazy Kamikaze pilots that flew it into ships. When it came to firepower, it had two 20mm cannons, two 7.7mm machine guns, two 60 kg bombs and a 250 kg bomb especially meant for Kamikaze attacks. With the famous red dot on the flanks, ‘Zero-Sen’ was so feared that American pilots often avoided dogfighting and often stuck by the rule – ‘Don’t try to turn from a Zero’, giving even the legendary Spitfire a tough time every now and then. It was fragile though and a few hits (if you could get those) on target would do enough to take down a plane without self-sealing tanks or heavy armour. Still, there’s something to be said about an aircraft which destroyed at least 1550 American aircraft during the war. One of the finest aircraft of all time? You bet! TRUMPH CARD Agility. Turn and burn, baby! INTERESTINGLY ENOUGH  It wasn’t quite as fast as the Spitfire but could turn better, climb better and stay in the air for three times as long. WHAT THEY MAKE THESE DAYS  MITSUBISHI EVO

SMOKE SINGLE Triumph made 650cc aluminium motors for the war that ended up being used on the Lancaster bombers as on-board generators. Later, they used the same motor to develop the motor for the Triumph TR6 Trophy motorcycle! SIX BOMB Know where the famous BMW inline-six configuration has its roots? Up in the air! Literally so, because in 1917, with the water-cooled BMW IIIa straight-six aircraft engine – the first-ever BMW product – BMW made a name for themselves serving the squadron of the Red Baron and also, by setting the altitude record in 1919. Sehr gut!