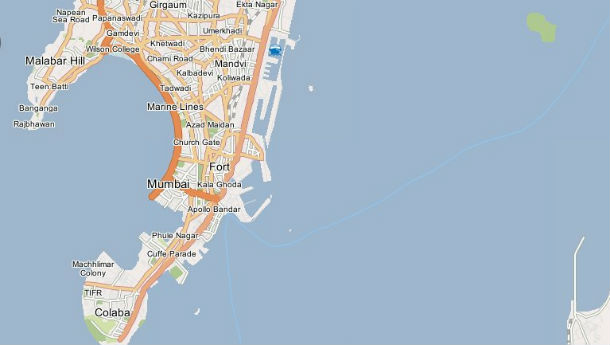 Earlier voice guidance was available in Hindi and Indian accent English. This facility will be available in all models above nüvi 1000 series PNDs including nüvi 40 LM, nüvi 50 LM, nüvi 2465 LM and nüvi 2565 LM.

“It has been done keeping in mind the growing Indian market for the Garmin devices. We firmly believe that devices should be made to assist the people and what better way than to communicate in their own language and accent,” said Tony An, Garmin Asia Marketing Director.

“Users will feel more confident being navigated in their own language. Garmin is trying to offer an easier solution to direct you to the final destination,” he added.

Traditional navigation devices make it difficult to understand the street name or area because of in-built American accent. Garmin’s self-developed technology is the first to implement Indian accent into its devices.

Since 1989, Garmin group of companies have designed, manufactured, marketed and sold navigation, communication and information devices and applications – most of which are enabled by GPS technology. Garmin’s products serve automotive, mobile, wireless, outdoor recreation, marine, aviation, and OEM applications.

Garmin Ltd. is incorporated in Switzerland, and its principal subsidiaries are located in the United States, Taiwan and the United Kingdom. Garmin, Bluechart, City Navigator, Colorado, Foretrex and Oregon are registered trademarks and Dakota, is a trademark of Garmin Ltd. or its subsidiaries.