Gallery: The 2017 Renault Koleos is an in-your-face SUV!

Renault has revealed the Next-Gen Koleos at Beijing Motor Show. If launched, can it change its image in India? 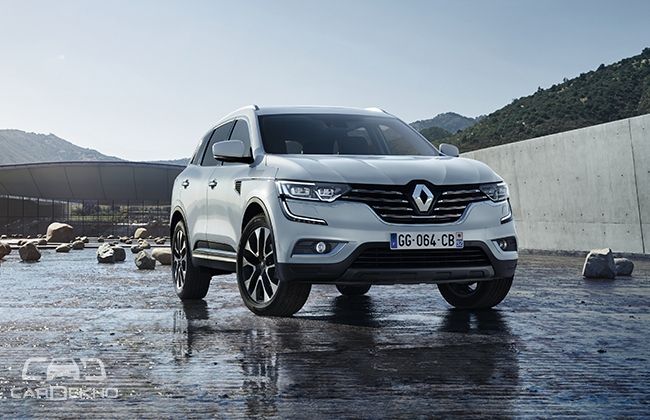 The start of Renault’s Indian lineup is served up by the Kwid, a household name for a majority of Indian car buyers. However, the car [the Koleos] that marks the end isn’t as famous. Never heard of it before? Doesn't matter, as it's an underrated SUV, which has struggled to take off from the day it was first launched in the country. After all, who would want a jelly-bean-like, non-muscular SUV at a hefty price tag similar to that of the bruisers such as the Toyota Fortuner and the Pajero? Well, not anymore. Because the recently leaked 2017 Koleos might be an every Indian SUV-lover’s dream! If only Renault brings it to the country. 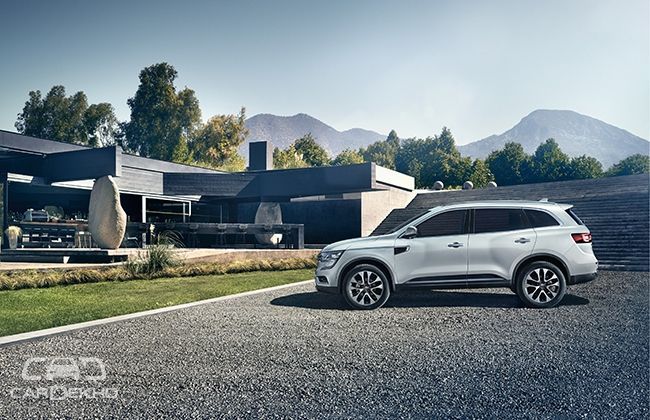 The current generation of the Koleos is based on a monocoque chassis, which makes it lighter and agile. Subsequently enabling it with a better road presence and mileage as compared to the SUVs within similar price bracket. This construction will be carried forward in the next-gen Koleos, which will be launched in eighty countries. 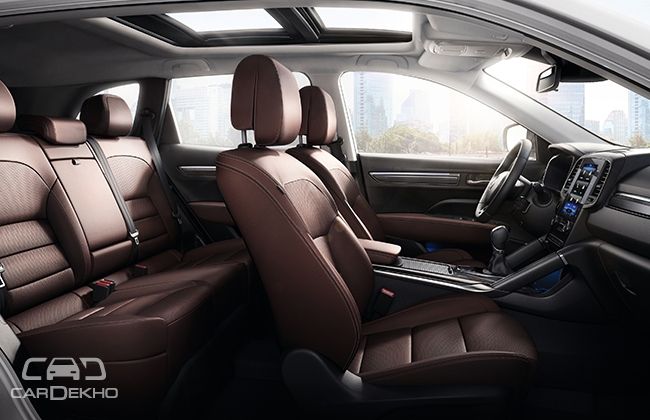 The new Koleos walks away from the current design philosophy and encapsulates brawnier cues. The symmetric power-domes over the front and rear wheel arches give a muscular appeal. The front and rear end embark the introduction of the manufacturer’s latest family design follow-up, which is present in the Talisman as well. The front end comes with characteristic Renault headlamp and grille, with massive C-shaped DRLs trickling down either side. While the rear end gets sleek-wide taillamps, reaching out towards each other.

Speaking of the underpinnings, the chassis is based on the CMF C/D platform, courtesy the Renault-Nissan alliance. Therefore, this platform is shared with the next-gen Nissan X-Trail, which was showcased at the 2016 Indian Auto Expo. The 2017 Renault Koleos has exactly the same wheelbase as that of the X-Trail, which stands at 2,705 mm. While, the Koleos’ length of 4,672 mm is longer than its current generation , but the height [1,678 mm] and width [1,843 mm] are lesser. 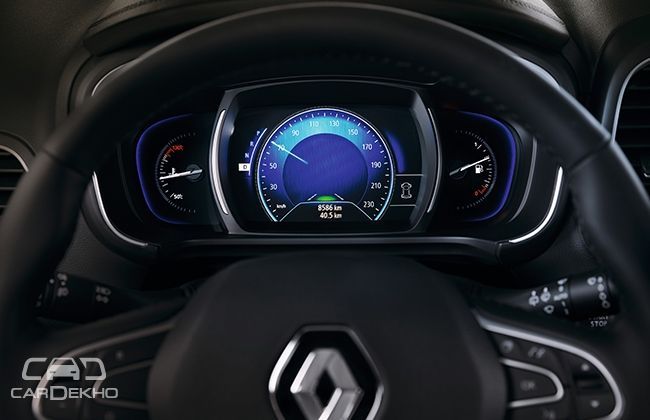 Internationally, the SUV will be powered by two petrol and two diesel motors that will produce power figures in the vicinity of 128 bhp to 173 bhp. However, if the vehicle makes its way to India, it might sport either one of the two slated diesel motors.

Speaking of the interiors, it seems to be inspired by that of the Talisman’s. Moreover, the company has said that the all new Koleos has ‘record-breaking interior space’. As far as the gizmos are concerned, the instrument cluster seems to be an all-digital one, a new portrait-type infotainment screen which seems to have been inspired from the Tesla Model S’, all new dash and panel layout along with ambient lighting.

The bottom line is, the current Koleos is hard to notice on the road, not only because of its low sales, but also because it reminds one of a hatchback (just a giant one) when compared to its rivals. By rivals, I mean the ones with similar pricing, for after all, that’s how we measure SUVs here. More price means more size. Right?