A group of scientists in Taiwan have managed to create clean burning fuel for vehicles from plant waste and straw. Crop, such as rice, leaves behind a lot of straw and organic waste matter which can now be turned into fuel. When farmers reap the crop field, a lot of this unwanted straw either gets turned into fertiliser or is discarded as waste. Now however, scientists can utilise this waste to produce fuel. Alien to our country, ethanol infused fuel can be found at many fuel stations around the world. In China, fuel is a blend of 10% ethanol and 90% petrol. Biobutanol can be produced from wasted straws, bagass, and wood wastes. Although the demand for biobutanol is rising, the process of fermentation for this particular fuel still remains very inefficient. 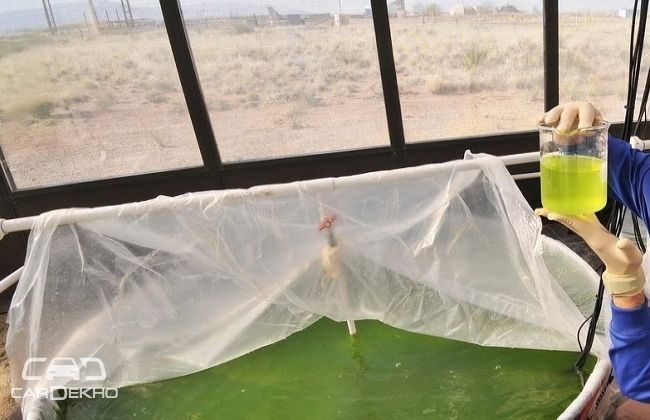 Comparing with ethanol infused fuel, which is a blend of 10% ethanol and 90% petrol, butanol infused fuel consists of 16% butanol and 84% petrol. It’s even more ecofriendly and produces less carbon dioxide. Very few people are familiar with the concept of biobutanol production. It cannot be used directly, hence, it has to be extracted and undergo through a few chemical transformations before use. The scientists are optimistic that biobutanol can be mass produced in the next 3 years. Their project entitled “Carbon loss-free cellulose butanol production technology” won the 2013 Research and Development 100 Awards. The development of this study is a strong encouragement for the team sitting in Taiwan and it will keep working on it.