Fuel-efficiency norms for auto by 2011 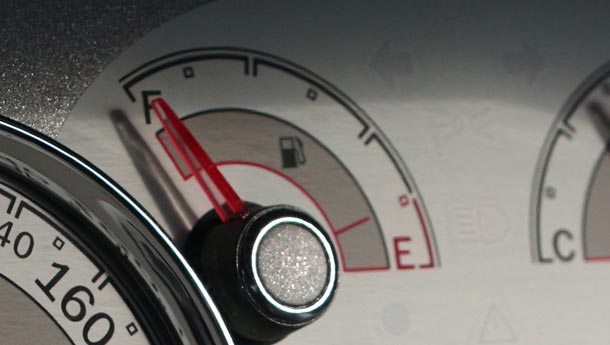 The Government is in the final stage of notifying the fuel efficiency standards for automobile sector in the country which will be enforced from 2011, Environment Minister Jairam Ramesh said today.

"We are right now engaged in finalising administrative formalities on how these standards has to be notified either through the Energy Conservation Act or the Motor Vehicles Act," Ramesh said at the inaugural session of the two-day 4th Environment Friendly Vehicles (EFV) conference here.

He said there are no two views that "we should move to a mandatory fuel efficiency standards regime by 2011" as the transport sector contributes about 15 to 20 per cent of the total greenhouse gas (GHG) emissions in India. How it should be done is being debated within the government, he said.

At present, transport sector is placed at number three after the power and agriculture sector as far as the national emissions are concerned.

"But the rate at which the automobile sector is growing, our own estimations are that by the year 2030 it could account close to 25 per cent of our GHG emissions. Hence, not only because of the air pollution point of view but also from the climate change point of view, environment-friendly transportation assume special importance," Ramesh added.

Ramesh said by 2011, it will be mandatory for automobile manufacturers to sell vehicles with energy-efficiency tags, adding the information on the labels will have to be certified by the Bureau of Energy Efficiency (BEE).