From Maruti to Toyota, hybrid cars on slow track after a year of high taxes 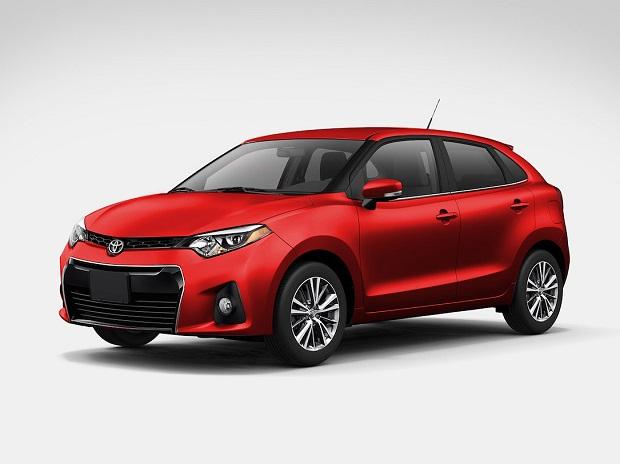 A year of high taxes, which came with the implementation of Goods and Services Tax (GST), has almost killed the budding hybrid car market. While Hyundai has junked its hybrid car plans, companies like Maruti Suzuki and Toyota have seen a drop of up to 76 per cent in sales of hybrid cars.

The GST Council last year imposed a cess of 15 per cent on hybrid vehicles, in addition to the 28 per cent GST, leading to a total tax burden of 43 per cent against a previous tax rate of 28 per cent. N Raja, deputy managing director at Toyota Kirloskar Motor said the company used to sell 110 Camry Hybrid sedans every month on an average before the cess was imposed effective July 2017.


“The average is now just 30 cars a month. A steep cess of 15 per cent was too much for most prospective buyers. We estimate that the government would have earned about Rs 1.1 billion in tax revenues in last one year from Camry had the numbers not declined. But that revenue is down to just Rs 300 million,” he said.


Toyota claims the Camry Hybrid gives a 48 per cent higher fuel efficiency of about 19.16 km on every litre of petrol against the conventional petrol Camry’s mileage of almost 13 km.


It said that the 3,530 units of Camry Hybrid sold till date in the country are estimated to have together saved 1.05 million litres of petrol besides reducing C02 emission.


Camry Hybrid is now priced at Rs 3.72 million (ex showroom in Delhi) and used to sell at Rs 3.2 million before the cess. Besides the cess increase, hybrid  cars in Delhi lost the value added tax (VAT) advantage they enjoyed in pre-GST regime.


The Delhi government had allowed a low VAT of five per cent on hybrid vehicles against 12.5 per cent on other vehicles. The response to higher taxes and low sales discouraged Toyota from expanding the hybrid range. “Some work was happening on introducing hybrid technology in some of the other cars. We had plans,” said Raja. In February 2017, the company had also launched Prius hybrid car.

Maruti Suzuki had introduced mild hybrid features in the Ciaz sedan (diesel variant) and it used to get seventy per cent of Ciaz volumes from the variant. The rest was petrol. The situation has reversed post the cess. Overall Ciaz volumes declined nine per cent to monthly average of 5,890 units in FY18.

Take the case of the Sigma Smart Hybrid Ciaz. It was selling at an ex-showroom price of Rs 789,000 in Delhi. It now commands a price of Rs 950,000. The increase was as high as 20 per cent in the capital while in other markets it was about 10 per cent. The company also had hybrid features in its Ertiga, also a popular taxi car. It has not seen any significant impact there.


In last one year, no new hybrid car has been launched. Hyundai decided to give up the plan of introducing a hybrid car in India. The Honda Accord hybrid sedan launched in October 2016 at a price of Rs 3.7 million now costs Rs 4.3 million in the capital. No sales have taken place for last few months.


While discouraging hybrid technology the GST Council also decided to promote electric vehicles by setting a low rate of 12 per cent. Maruti Suzuki chairman R C Bhargava said the company believes that hybrid technology will have a role to play in the Indian context.


“Ideally we need to have a mix of different technologies for mobility. Till the time price of electric cars do not come down hybrid and other technologies should be encouraged”, he said.


The last year was also a period when differences between home grown and leading Japanese car makers on the role of hybrid technology came out in the open. In February, Tata Motors managing director and chief executive officer Guenter Butschek said electric mobility is the future and there should be no incentive for hybrid vehicles.


Pawan Goenka, managing director at M&M said electric is a full solution to address tailpipe emission while hybrid is a partial solution.