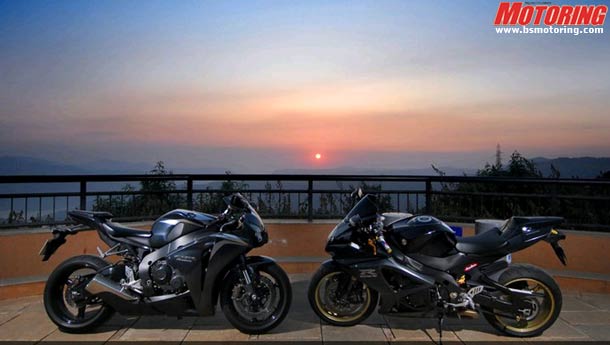 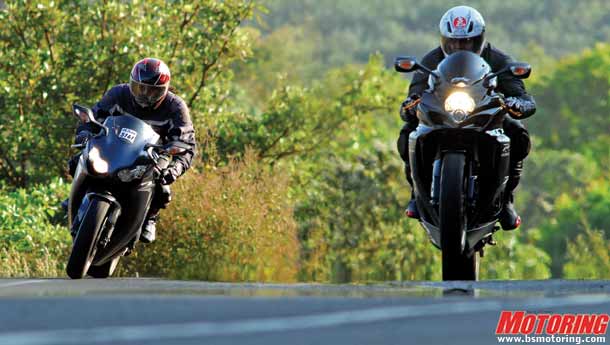 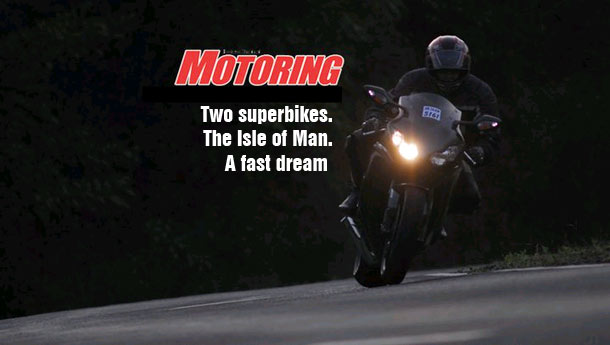 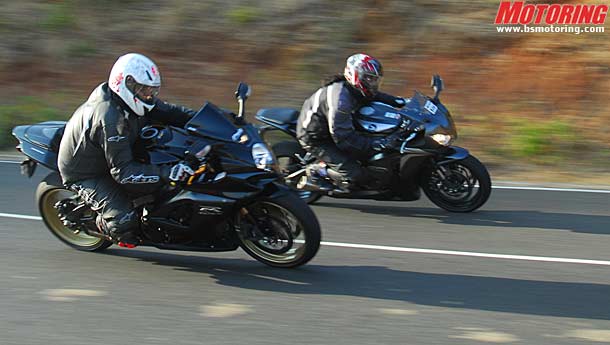 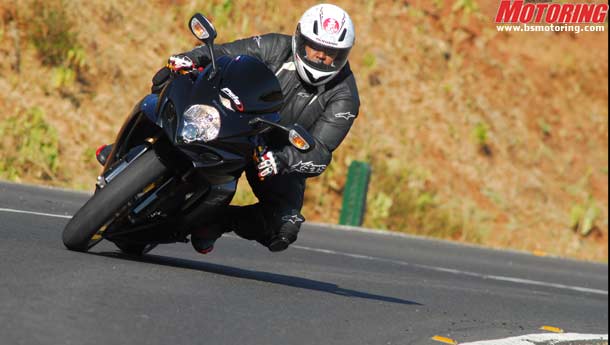 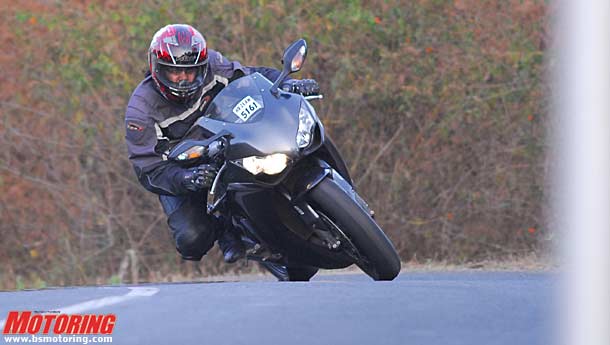 I can ride a superbike. But can I ride a superbike? The former is the result of riding barely tamed missiles, getting more comfortable each time I've gotten on one. The latter, a product of watching madmen at the Isle of Man TT.