Fresh details on Tata cars at the Auto Expo 2010 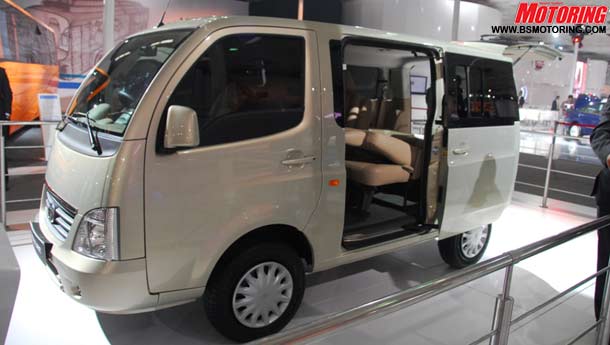 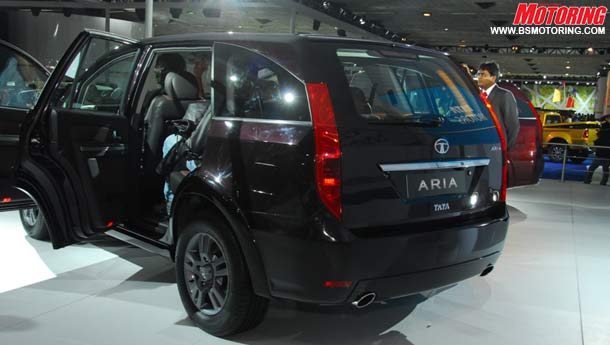 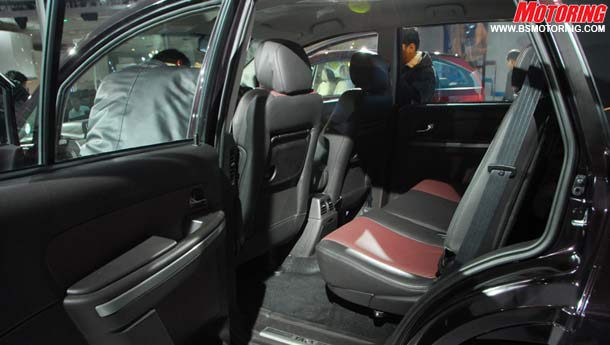 We've got some fresh details on two of the Tata cars showcased at the Auto Expo. Let's start with the Tata Aria, a car that is poised to be an Innova beater. The Aria comes with a hydrofoam chassis that is all-new. The car has real-time electric All Wheel Drive, which shifts torque between the front and rear wheels, depending on the road conditions. Also available, is a rear-wheel-drive option.

Now for details on the Venture. The Venture is going to be positioned slightly higher than the Maruti Eeco MPV. It comes with the option of six or eight seats. The middle row uses a one-touch lever so the seat can collapse, while the engine and transmission are placed below the driver's seat.

The Venture comes powered by a 1405cc IDI turbocharged engine with 70 bhp of power - the unit is borrowed from the Tata Indica. It has a five-speed manual transmission. The Venture chassis is based on the Ace 1 tonne chassis. The seating and window design is based on inputs from Ratan Tata. The Venture will go on sale in July 2010.