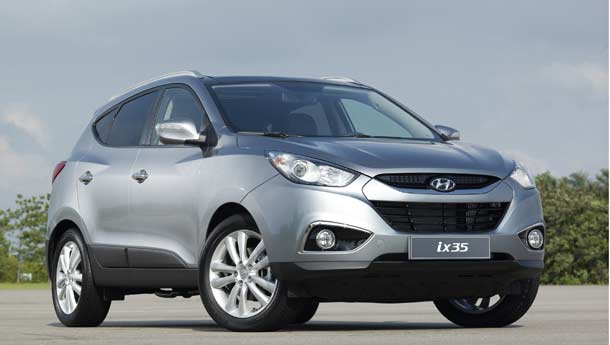 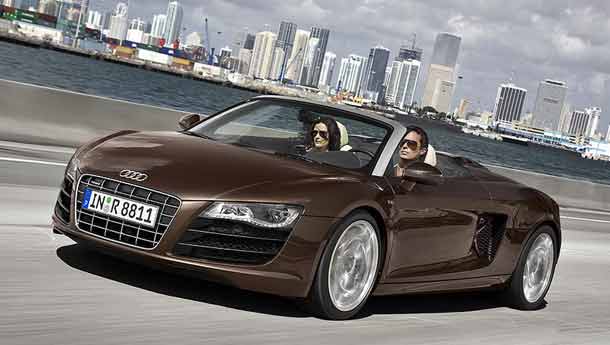 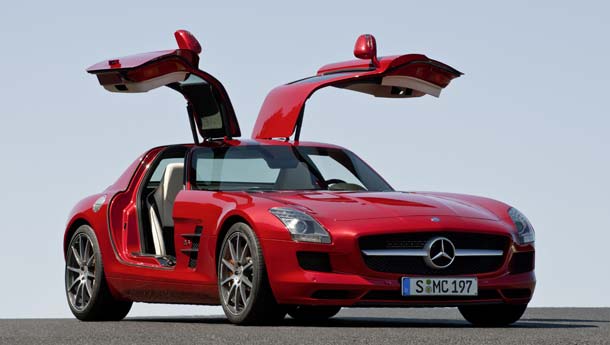 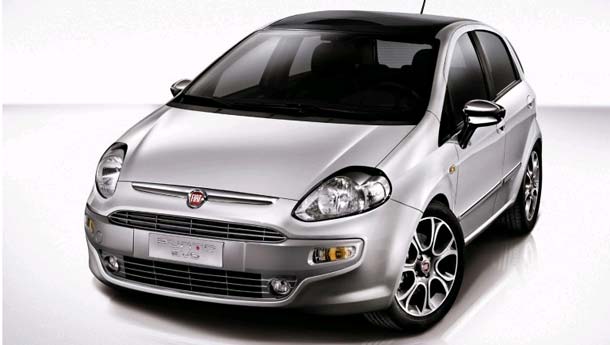 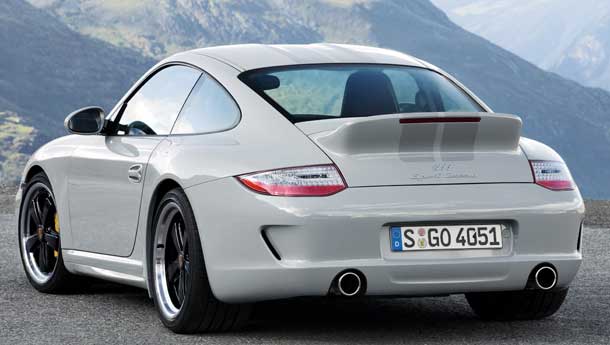 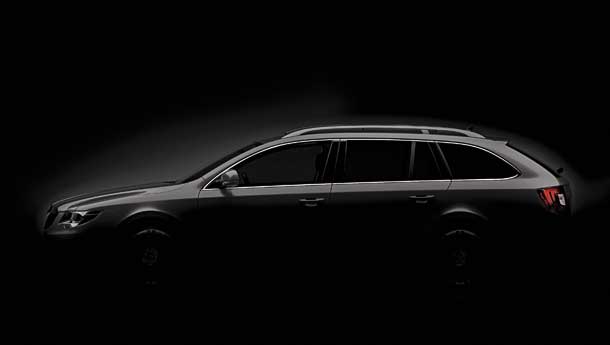 The new Hyundai Tucson ix35; the one that replaces the existing Tucson

Why not? It looks swell, with all those funky lines and curves (what Hyundai calls its “fluidic sculpture”design language). For once, it doesn’t look like another me-too SUV, unlike its predecessor. While it made its South Korean debut last month, the new Tucson makes its global debut at Frankfurt, after we saw its concept at Geneva earlier this year. The production Tucson will feature a new R-series 2.0-litre diesel engine mated to a six-speed automatic gearbox. Power is rated at over 170 bhp, while there’s a healthy dose of torque on offer too. To be available in both front-wheel drive and four-wheel drive formats, the Tucson is bound for European showrooms before the end of the year and could be in contention for an India launch next year.   What?

Audi’s latest iteration of its supercar — the R8 Spyder

Well, the R8 is still hot property, despite the presence of other capable supercars like the Nissan GT-R and the new Porsche 911 Turbo. The R8 Spyder will feature a folding soft-top stacked in the boot while the 5.2-litre V10 nestles under it. The Lamborghini Gallardo-derived engine produces 525 bhp and that should be good for a 0-100 kph time of under 4.5 seconds, while top speed will be a couple of kph lower than the coupe. What’s also missing, besides the roof, are the side blades that defined the coupe, while new scoops take its place. And oh, a little birdie also tells us that an R8 electric concept with an electric motor and batteries is also on its way to Frankfurt.   What?

C’mon, admit it, you lusted after the 300SL at some point in time. You even put it up as a poster, next to the Lamborghini Countach. And what better than to revive the famous car. This one is now produced by the mad AMG boys at Affalterbach, and not McLaren. And in keeping with the tradition surrounding the Gullwing, a nice 6.3-litre naturally aspirated V8 has been positioned just behind the front wheels. Power is rated at 563 bhp, which is enough to propel the car to 100 kph in just under four seconds. Top speed is a little under the magical 200 mph figure, at 197 mph or 315 kph. Yes, we know you want one, but you will have to wait until after the show to get your hands on one. And it won’t be cheap, mind you, but if you want a slice of history in a modern day supercar, it doesn’t get any yummier than this.   What?

That’s Fiat’s facelift for the Punto, called the Punto Evo.

So you’re wondering whether to hold back on your plans to buy the Punto. Well, you don’t need to, since Fiat don’t look too keen to bring the Punto Evo to India for quite some time at least, considering Indian production of the now erstwhile Grande Punto began just recently. Yet there are more changes to the car than meets the eye. Apart from the usual cosmetic revisions , there’s also a new improved range of engines. The 1.4-litre petrol now receives MultiAir technology that claims to improve fuel efficiency by 10 per cent, while the 1.3 MultiJet is now upgraded to a second generation unit. Other features include incorporation of Start-Stop tech, Blue & Me Tom Tom , driver’s side knee airbag, hill holder start button and adaptive cornering fog lamps.   What?

Yet another Porsche 911 iteration — the 911 Sport Classic

Some 250 of them are being built. No big deal, we know. But hey, it’s not often that Porsche brings out a limited edition 911, and it’s not even badged an RS for crying out loud. And guess what — it’s even got that ducktail, wedged to its boot! Now that should get you interested. Other interesting details include racing stripes that run from the bonnet to the 911 badging on the engine cover, Fuchs chrome striped black wheels and a lovely white paint job. The engineers at Porsche compensated all that extra downforce (thanks to the ducktail) with 23 bhp of additional power from the 3.8-litre flat-six, which brings the power up to 403 bhp. Braking is sorted via a set of ceramic brakes that are great at the job they do, but lack some feel. You also get a whole host of accessories inspired by the car, available at your local Porsche dealership.   What?

The Skoda Superb Combi — yes, it’s a Superb estate for the family man and the soccer mom

We actually like the Skoda Superb. So much so, that we are extremely sure that the estate, called the Combi, is headed for super-stardom. So what if they’ve just released this silhouette picture, we expect it to have yet another smart release tail gate and good utilisation of space. Engine options will include the brilliant 1.8 and 2.0 TSI engines, the 2.0-litre TDI and PD engines and maybe even the 3.6-litre V6 4x4. The latter should make it as quick as the Passat VR6 estate, threatening to throw its rear passengers into a vortex. Is it coming to India? Do we even need to tell you about the lack of affinity Indians have for estates?