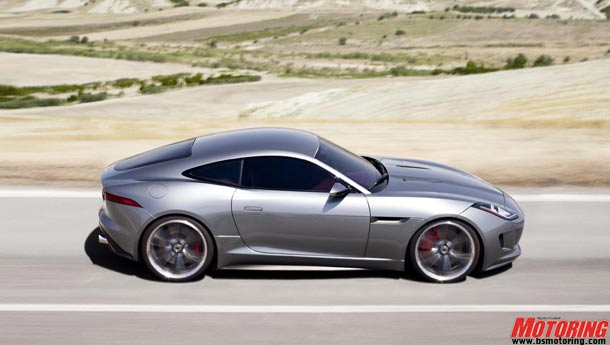 The Tata Motors-owned company has planned the global launch of the new Defender cars sometime around 2015.

Company officials, however, did not comment on the expected time of launch in India.

Commenting on the growth of the company in the Indian market, JLR India PR and Communications Manager Del Sehmar said: "The year-on-year growth in 2011 has been 164% more compared to the previous year... In 2010, 900 JLR cars were sold."

JLR currently sells cars at 13 outlets in India and is significantly looking to expand them, Sehmar added, without sharing details.

In addition, Tata Motors said the company was looking at synergising functions with its subsidiary Jaguar Land Rover and indicated that it was mulling the establishment of a manufacturing facility in India.

"We started assembling models of Land Rover here... Looking at manufacturing down the road. Economies and skills of India will be available and we do have access to technology in JLR today," Tata Motors Chairman Ratan Tata said separately.

Acquisition of JLR in 2008 has put Tata Motors on the international auto market map, Tata said, adding that 50-60% of the company's revenues come from outside the country and it has maintained its share in the Indian market.

JLR sells the imported XJ, XF and XK sedans from the Jaguar range in India and the Freelander, Discovery and Range Rover SUVs from Land Rover.

Tata Motors acquired the Jaguar and Land Rover brands from Ford Motor Co in 2008 for $2.3 billion.

Later, Tata Motors had announced that initiatives have been taken on joint development programmes for engines, vehicles and platforms, which would leverage skills of the companies -- Tata Motors and Jaguar Land Rover -- resulting in synergies in the operations of the company and its subsidiary.