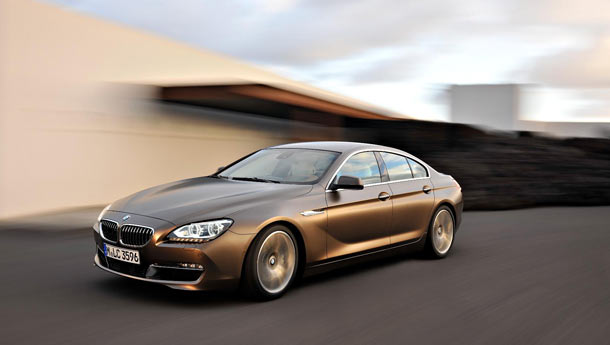 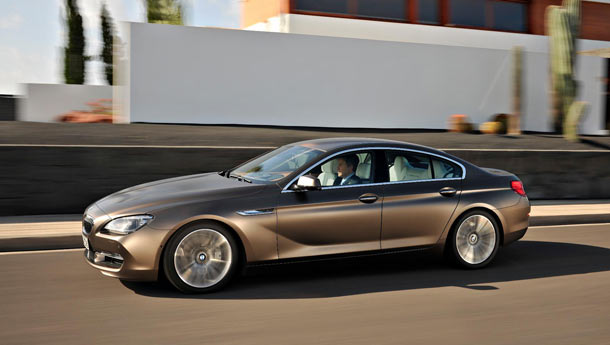 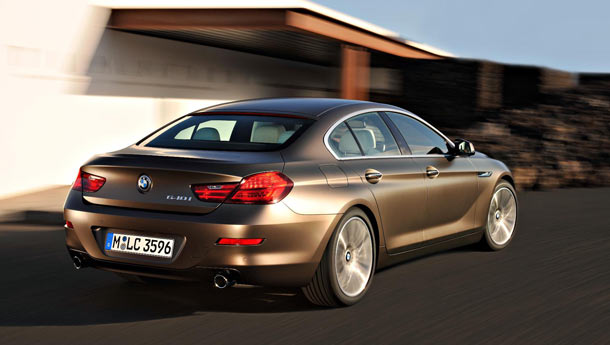 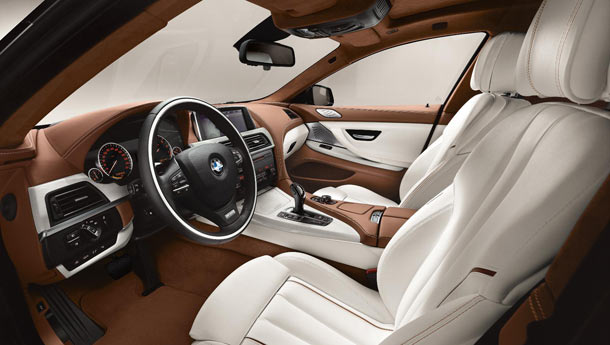 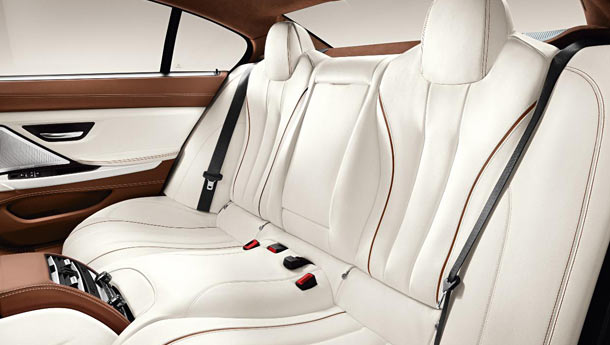 Mercedes-Benz created a new segment altogether when they launched the CLS-class four-door coupe model way back in 2004. Other manufacturers like Volkswagen and Audi followed suit after seeing the response the CLS got. Now it's BMW's turn to jump on the bandwagon. The 6 series Gran Coupe, which, if you think about it, is more or less a more stylish 5 series, will be a four-seater, but there is a third rear seat at the back that can be used on shorter trips. It comes with a choice of three engines. One 313 bhp, I-6 diesel in the 640d, a 320 bhp, I-6 petrol in the 640i and a top-of-the line 450 bhp, twin-turbo V8 petrol engine in the 650i. An 8-speed automatic transmission will take care of cog-swapping duties. All the models will be The 650i will also be available with BMW's xDrive all-wheel-drive system as well. On the tech front, you've got an intelligent start-stop system and an ECO PRO mode which helps increase fuel efficiency and keeps the emissions down too.