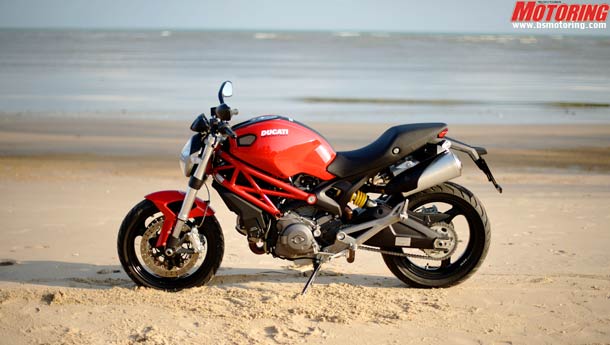 Demand for foreign branded bikes and scooters surged to an all-time high in 2011-12, thanks to people like Raghavendra Verma.

One in every five bike buyers bought a motorcycle made by a foreign brand. Verma, a 26-year-old computer sales executive, was one of them. He could have gone for more powerful products of Indian brands, which cost more than 20 per cent less. But he picked a Japanese brand, 150cc Yamaha R15.

“I paid Rs 1.22 lakh for it, but cost was never the criterion. I loved its styling and performance and decided to go for it. It is very fast too,” Verma said rather gleefully.

Bowled over by aerodynamic shape, power muscled macho image, speed and durability, buyers like Verma are driving demand for foreign branded bikes and scooters, whose share in the mass market segment has almost increased by two-thirds in five years. Honda, Yamaha and Suzuki accounted for 20 per cent of the market in 2011-12, against 12 per cent in 2006-07.

According to data provided by the Society of Indian Automobile Manufacturers (Siam), the combined share of Indian heavyweights like Hero MotoCorp, Bajaj Auto and TVS Motors hit a new low of 78 per cent, compared to 86 per cent in 2006-07.

Honda Motorcycle and Scooter India (HMSI), an arm of Japan’s Honda Motor Company, led the growth chart with a market share of 15 per cent, compared to nine per cent five years ago. While the share of Yamaha remained flat at 2.6 per cent, Suzuki saw a three-fold rise in its share to 2.5 per cent, from 0.8 per cent.

Kumar Kandaswami, senior director and India manufacturing leader - consulting, Deloitte, said, “It’s hard to believe these foreign brands will stop at this level. Their market share could reach 50 per cent in 10 years. There is enough room for that. These brands have very strong brand pull. They are known to introduce new technology at better value. After all, buying a two-wheeler involves a lot of emotion too.”

Two-wheeler sales rose seventy one per cent to 13.43 million units in 2011-12, from 7.85 million units in 2006-07. Growing consumer aspirations, improved disposable income levels and a flurry of new product introductions have led to such marked growth in demand, experts say.