The All-New Mondeo is awarded as the “Best Family Car” by the UK Car Of The Year (UKCOTY) Judges, similar to Indian Car Of The Year (iCOTY). The deciding panel comprised of British Motoring Journalist, contributors to national newspaper, consumer and industry magazines, websites and TV. 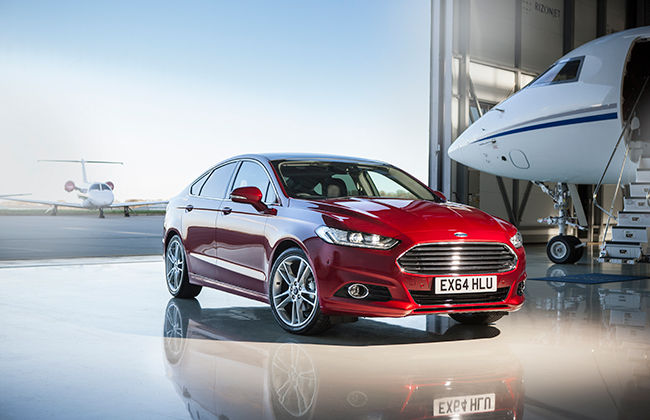 Ford launched its premium sedan Mondeo a few months back in United Kingdom, since then it has received great response from both buyers and critics. Speaking of its Indian arrival there is no word from Ford India but it can very much fit in with the likes Skoda Superb, VW Passat and Audi A4. Registering more than 11,000 orders for the New Mondeo, Ford offers a wide range of engine options that include 1.0 litre 125PS ecoboost, a 210PS bi-turbo 2.0 TDCi diesel and a 187 PS petrol-electric hybrid. 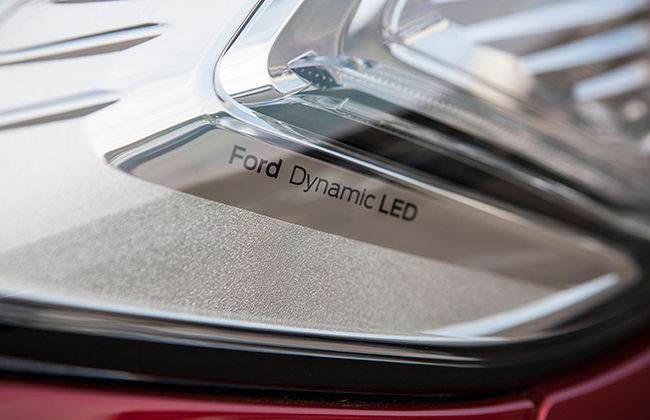 “One of the most eagerly-awaited cars of the year does not disappoint. Great levels of equipment and technology, a sensible cockpit layout, and-as is the case with almost every Ford- a joy to drive.” Said John Challen, head of UKCOTY. 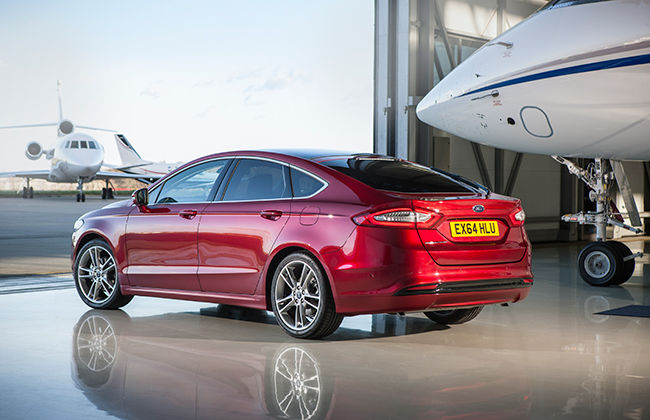 Mondeo’s Active Park Assist has been the most popular feature which can be used for both parallel and perpendicular parking while dynamic LED headlight is the other favourite. The lighting system seamlessly adopts beam patterns for varying road type and weather conditions. 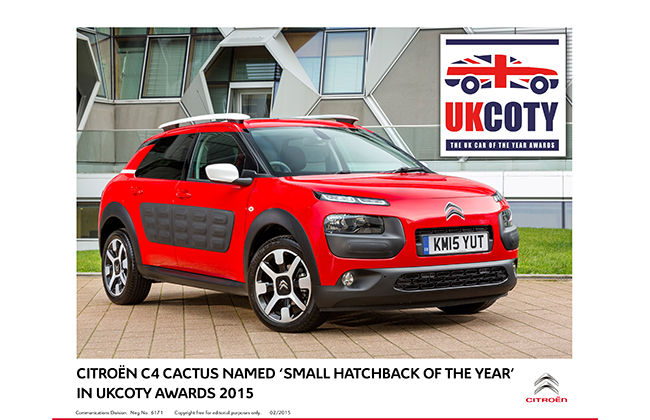 In a similar ceremony Citroën C4 Cactus was awarded ‘small hatchback of the year’ in 2015 UKCOTY.