This is the fifth consecutive win for Ford’s tiny 998cc three-pot turbocharged motor as the International Engine of the Year — ‘Best Engine Under 1.0-litre’ 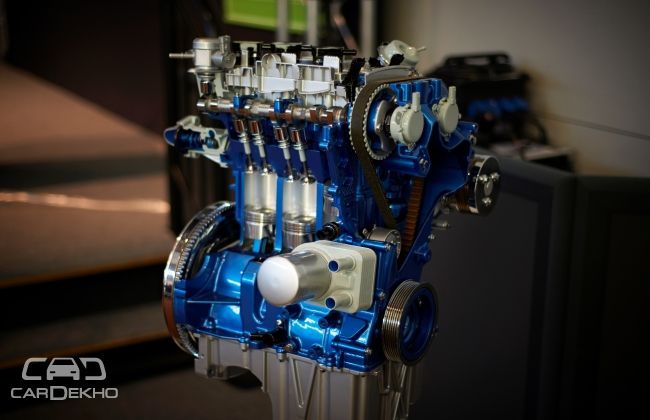 The 1.0-litre EcoBoost which can be found under the EcoSport’s hood  in India, has won the 2016 International Engine of the Year — ‘Best Engine Under 1.0-litre’ for the fifth time in a row. The engine was introduced in 2012 and since then the motor has been bringing laurels for the American automaker. 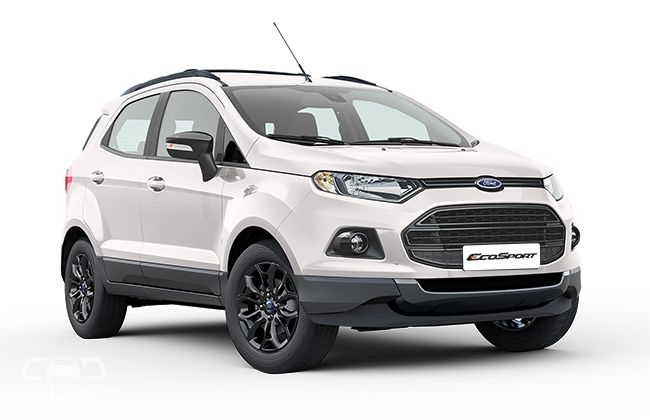 For the uninitiated, the 1.0-litre EcoBoost has also been named the overall International Engine of the Year  three times in a row (2012, 2013 and 2014). The motor had won the 2012 ‘Best New Engine’ award. All in all, this is the ninth victory for Ford with the 1.0-litre EcoBoost engine whose cylinder block can fit on an A4  sheet.

“The 1.0-litre EcoBoost was a game-changer, and despite others following our lead, it remains the undisputed benchmark in its class five years on,” said Joe Bakaj vice president Product Development Ford of Europe. “The spirit of innovation continues to drive us as we look to use the same smart thinking for a new breed of efficient, clean and powerful down-sized diesel engines.”

The panel for the International Engine of the Year consists of 65 automotive journalists from 31 countries. Ford said that the competition has risen manifold since the engine's debut in 2012 as this year it finished ahead of 32 competitor engines, 19 more than it competed against in 2012. Nothing surprising about the growing competition as every manufacturing is developing downsized and turbocharged for they are powerful, yet fuel efficient. They are the future! Ford’s two primary competitors  —  Hyundai and Suzuki in Europe and India have developed their sub-1.0-litre turbo motors namely the 1.0-litre T-GDi and the 1.0-litre Boosterjet, respectively.