The little power house from the Blue Oval company wins the coveted 2014 International Engine of the Year award, consecutively for the third time in a row. The Jury consist of 82 automotive journalists from 35 countries who declared the results at the 2014 Engine Expo in Stuttgart, Germany. The highly-acclaimed 1.0 liter EcoBoost bagged the first award in 2012, then again in 2013 and this time the engine defeated Ferrari's 4.5-litre V8, Volkswagen’s 1.4 TSI and Mercedes AMG’s 2.0-litre ‘Beast’ engines. The motor first debuted with the Fiesta in Europe. 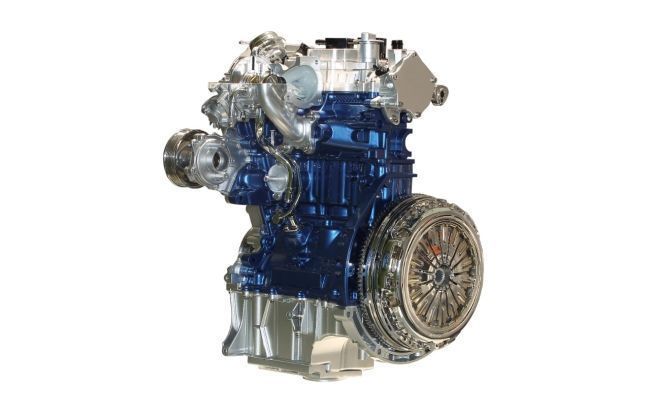 Bob Fascetti, Vice President, Ford Powertrain Engineering, stated on achieving what seems to the the 'Oscars' of engines, “To deliver the complete package of eye-popping fuel economy, surprising performance and real refinement, we knew this little 1.0-liter engine would have to be a game changer.” Adding further to this, “Through our One Ford approach to development, EcoBoost continues to set the benchmark for power combined with fuel efficiency from a gasoline engine.” 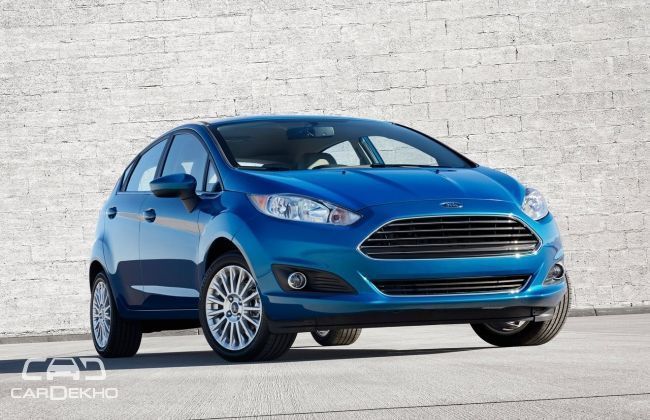 The 1.0 liter Ecoboost The three cylinder engine offers cast iron cylinder block and aluminum head with integrated exhaust manifold. The engine uses a cast iron block for early warm-up despite of the additional weight of the cast iron over aluminum. 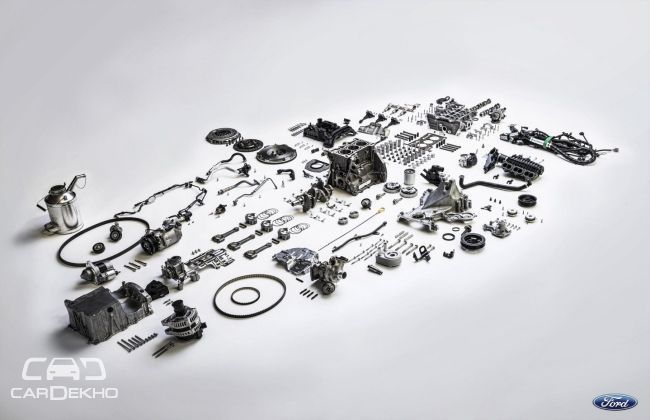 The low-inertia turbo charger spins at 2,48,000rpm, twice the turbocharger clocking in the 2014 F1 car. The engine powers Fiesta along with nine other vehicles globally. In India, it debuted with the EcoSport, while in US it entered with the 2014 Fiesta and is soon to make way in the Focus. It comes in three set of tunes viz. 100PS, 125PS and 140PS. 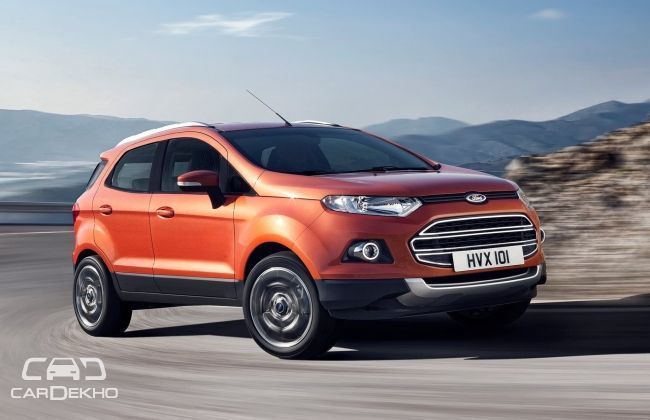 Dean Slavnich, Co-Chairman, 16th International Engine of the Year awards and editor Engine Technology International magazine, commented “This year’s competition was the fiercest yet, but the 1.0-liter EcoBoost continues to stand out for all the right reasons – great refinement, surprising flexibility and excellent efficiency,” he further added, “The 1.0-liter EcoBoost engine is one of the finest examples of powertrain engineering.” Recently, Ford uprated the 1.0 liter EcoBoost in the Fiesta Black and Red editions in Europe. The engine in the Fiesta Red and Black churns out 140PS (138bhp) of maximum power, nearly 12% increment from the existing 125PS (123bhp) version. Ford claims that the Fiesta Black and Red edition are the ' most powerful volume production 1.0 liter road car ever'. The EcoBoost equipped Fiesta do a 0-100kmph in 9 seconds before topping out at 125mph (201kmph). 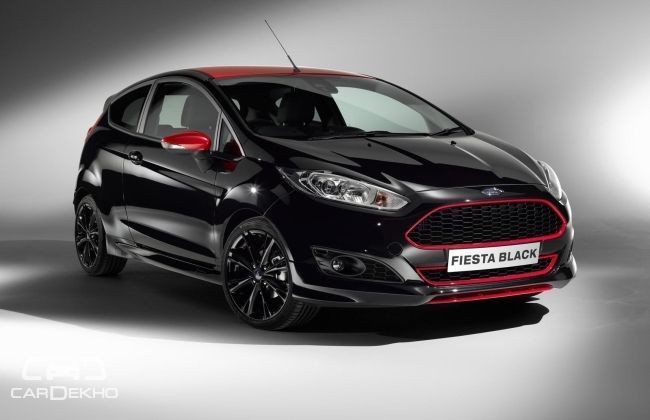