Ford, Toyota in talks for alliance in hybrid cars 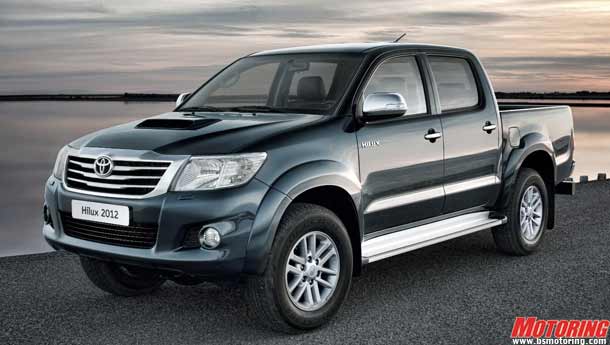 Ford Motor Co and Toyota Motor Corp, the world’s biggest seller of gasoline-electric autos, said they will collaborate to develop a hybrid system for pickup trucks and sport-utility vehicles. The two automakers reached a preliminary agreement that calls for developing the vehicle technology this decade, as well as working together on in-car communications systems and Internet-based services, according to a joint statement today.

“It’s understandable that they would tap each other for their expertise in these areas,” said Aaron Bragman, an industry analyst at Global Insight in Troy, Michigan. “It is such an unexpected tie up between these two companies, we’re still trying to understand the implications.”

The agreement “brings together the capability of two global leaders in hybrid vehicles and hybrid technology to develop a better solution more quickly and affordably,” Kuzak said in the statement.

WORKING OUT DETAILS
The companies want to have a final agreement on collaboration by next year, Kuzak said at a press conference today in Dearborn, Michigan, where the U.S. automaker is based. The focus will be on developing a rear-wheel-drive system for larger vehicles, he said.

“We have a lot of details to work out with Ford before we can tell you more about our collaboration,” Takeshi Uchiyamada, a Toyota executive vice president, told reporters in Dearborn.

Mulally and Toyoda began their discussions in a chance meeting in a U.S. airport, Uchiyamada said, adding that he didn’t know when or where that occurred. The companies’ product development staffs started talks in April, he said.

Ford, which wants to make a quarter of its vehicles run at least partly on electricity, now has three hybrid models and sells about 35,000 such autos annually.