Ford to repay debt by next year 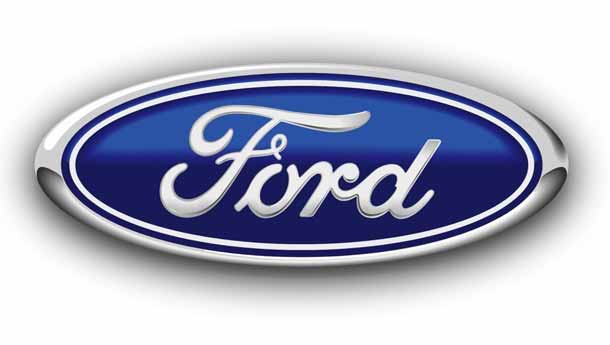 Ford Motor Co plans to repay its net debt by the end of next year and return to an investment grade earlier than expected, Allan Mulally, chief executive of the number two US automaker was quoted as saying on Saturday.

“We count on bringing the net debt to zero by 2011.... We are ahead of plans to return to an investment grade rating,” Mulally said in an interview with Italian financial newspaper Il Sole 24 Ore at the Paris Auto Show published on Saturday.


Ford, the only large US automaker to avoid bankruptcy last year, borrowed more than $23 billion in late 2006, putting up nearly all of its remaining assets, including the familiar blue oval logo to maintain a cash cushion for its turnaround.

Ford aimed to get back the investment grade rating that it lost in 2005 in 2012, or by the end of 2011, the Wall Street Journal said in August, citing people familiar with the situation.

Mulally reiterated Ford’s plans to be solidly profitable this year with a positive cash flow from auto operations and said the group would do even better in 2011.

Mulally expected the US car market to grow at a pace of 3-5 per cent in the future, while the global market would expand at 5-10 per cent, he said without giving a time frame.

Ford would continue to restructure its European operations to remain profitable at any level of demand, Mulally said.