Ford India recently flagged off a monsoon service check-up camp across India, offering free 42-point check-up along with free carwashes and other discounts.

The services will be offered through as many as 376 Ford sales and service stations across 200-plus cities in the country, said the company. 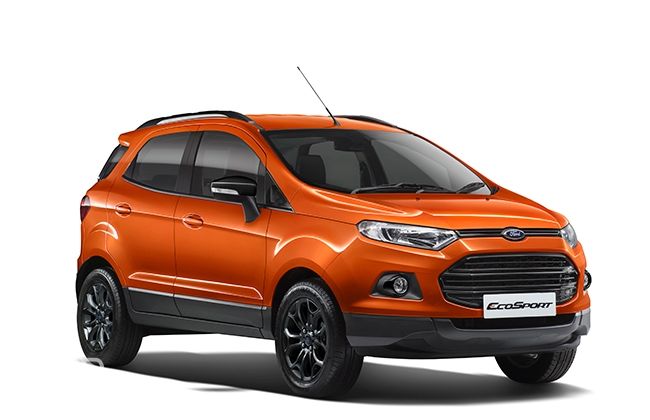 During the camp, Ford technicians will perform complete check-up of the cars. Parts like wiper blades, batteries, brake pads and shock absorbers will also be offered at discounted rates.

Like every year, part objective of the camp is also to raise awareness among motorists to maintain their cars during the rains that have almost dawned upon the subcontinent.

The south-west monsoon has already set over the coastal states of Kerala and Karnataka, and is now expected to engulf the rest of the country too. Even Mumbai has been witnessing occasional showers during the past week or so.

READ: 48k-plus EcoSports to be recalled

The carmaker had also strengthened its product offerings by introducing the trendy ‘Black Edition’ of its popular compact SUV Ford EcoSport in May. Accentuating EcoSport’s bold design, the new ‘Black Edition’, adds to the striking looks and substantial road presence of the SUV.

“Ford is focused on enriching value of ownership for Indian customers through transparent initiatives like Service Price Promise and Parts Pricing Calculator which are now available on our website,” said executive director (marketing, sales and service), Ford India, Anurag Mehrotra.