Ford Mustang - All You Need To Know About!

Undoubtedly, Ford Mustang will be one of the oldest nameplates to go sale in the country, soon! 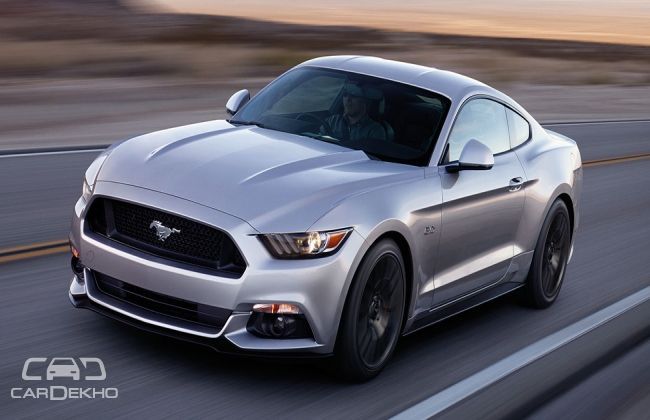 Ford officially announced the release of Mustang for the Indian market on 28th of January. The 51 years old American icon will be roaring its naturally aspirated V8, just in a few months from now! The Mustang is now featured on Ford India’s website . There has been a lot of anticipation for this 6th generation this pony car. This half a century of history, for the first time has a wheel on the right side and has officially kept a foot on the right side of the Atlantic Ocean! Let us see what it has to offer for the Indian market. 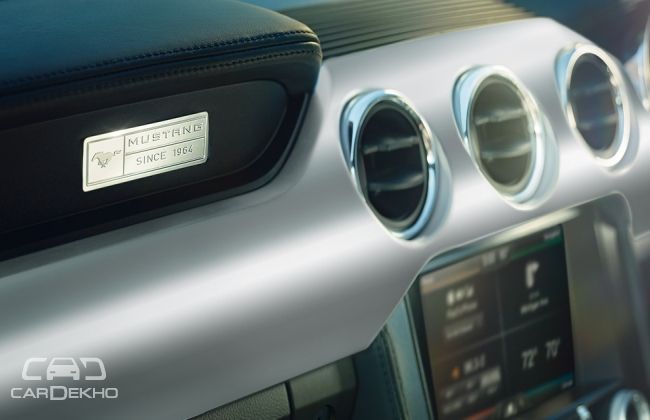 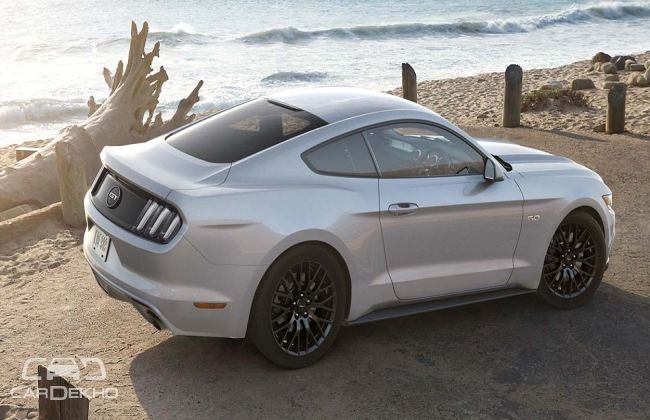 Retaining the essence of the legend -1965 Mustang, Ford tried to keep the 6th generation vehicle as modern and flamboyant as they could. It is unquestionably a Mustang. The fastback coupe design, three sequential bar taillights, galloping horse logo and bow down front facade speaks out loud of the original 60-70's Mustang! In India, Ford will only offer the GT Fastback version of the Mustang along with its legendary 5.0l V8. 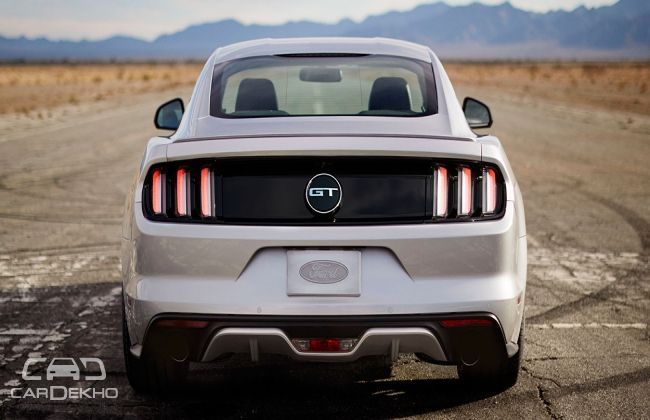 Coming to its Mechanicals, for the first time, this 6th generation sports car features an independent rear suspension. Mustang’s pedigree, 5.0l V8 has been tweaked with the 6th gen, the naturally aspirated motor produces over 400 horses and torque in excess of 500 Nm. Power is handled by a dual-clutch 6-Speed automatic transmission and all the power is sent to the rear wheels! It also comes with 4 driving modes, namely, Normal, Sports+, Track and Snow/Wet. Moreover, it also comes with Electronic Line-Lock, which helps you prep your rear tyres for track by applying brakes on the front wheels. Moreover, in India, Mustang also comes with performance pack as standard. 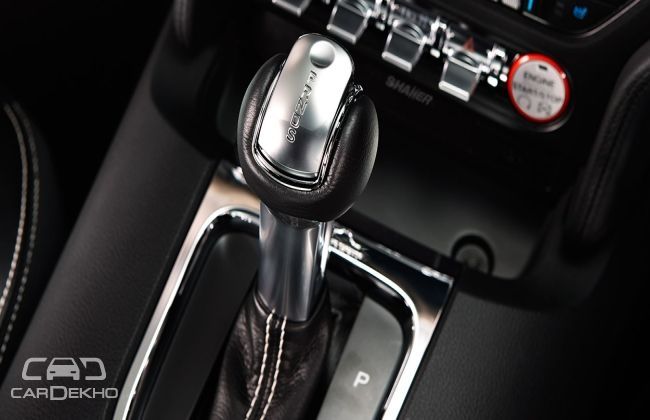 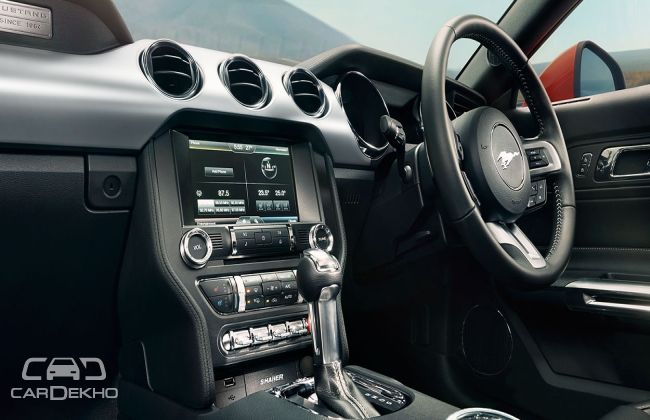 See what we did on Mustang’s 51st Birthday!