Ford launches the Fiesta facelift, prices it aggressively. We drive it

Ford has launched the facelift version of the Fiesta and we have got our hands on this new car. We got the chance to drive it around Bangalore and understand the difference after the facelift. We get details of the new generation Hyundai i20, which is due next year. The Korean manufacturer is already testing different engines for our market on this new chassis.

The VW Polo facelift too will be launched soon, as the German auto maker is gearing up with a new 1.5-litre diesel engine for its Polo. This engine gets the duty cut, slashing the prices of the Polo diesel. Volkswagen will also be introducing an automatic in the diesel from what are sources confirm, making it the first diesel hatchback under Rs 12 lakhs. 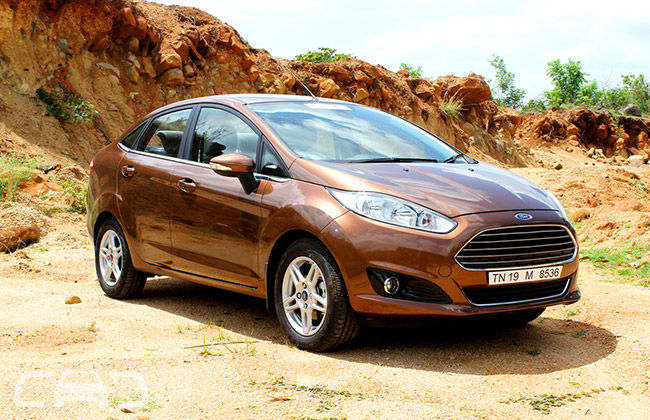 The old Ford Fiesta, which is now called the Classic, is a driver's delight. Though the design is old, the Classic still puts a smile on your face every time you take the driver's seat. The new generation Ford Fiesta, despite sporting a new design language and being great on driving dynamics, failed to repeat the success of the Classic. And with the new 2014 Ford Fiesta, the Blue Oval brand is looking to turn the tide in their favour. Both the company and the car are now focused on satisfying the driving enthusiasts, who are the target audience for the new Fiesta. Will they be able to lure them in? We had the chance to experience the new Ford Fiesta in a drive to find the answer.

Mercedes-Benz reveals the images of the CLS 2015

A day before Mercedes-Benz had shared a teaser on the new LED technology used in the CLS. Now, the German auto maker has revealed the images of the revised four-door Coupe. Both design icons now feature a honed front section. Their further upgraded interior boasts lots of new, perfectly handcrafted details, combining contemporary luxury with passionate sportiness. They also bring ground-breaking technical innovations to the road. The futuristic multibeam LED headlamps open up new dimensions in lighting systems. Now, the CLS also gets the 9G-TRONIC 9-speed automatic transmission, new engines, intelligently networked driver assistance and safety systems as well as a progressive multimedia system with internet. The AMG variants CLS 63 AMG Coupe developing up to 585 hp and the new Mercedes connect me online services are also included on all models. 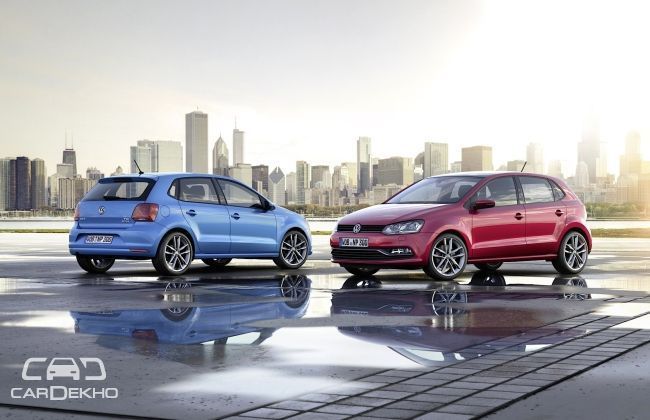 After its unveiling at the Geneva Motor Show early this year, the 2014 Polo facelift is now set to hit the Indian roads soon. Unlike most of the regular facelifts, the updated German hatch will offer much more than just a sticker-job. Apart from some cosmetic modifications inside-out, Polo will be carrying changes under the hood too. 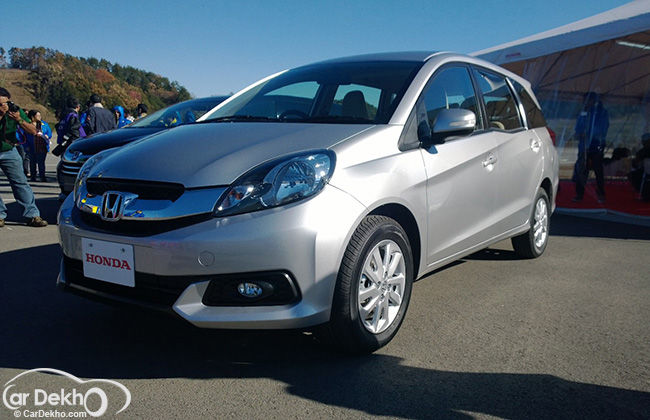 Honda has started taking booking for its upcoming MPV Mobilio with an upfront payment of Rs 51,000 for both petrol and diesel model. In a desperate move to conquer the growing MPV segment, the manufacturer is keen to launch the Mobilio in next couple of weeks. We have checked out with few dealers in Delhi and Jaipur and they confirmed that the booking of Honda Mobilio has started. Though in cities such as Pune and Mumbai, the booking will start in few days.

Details on the next generation Hyundai i20 revealed 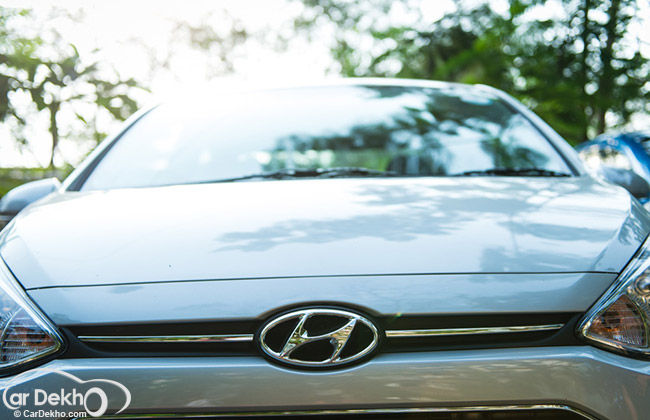 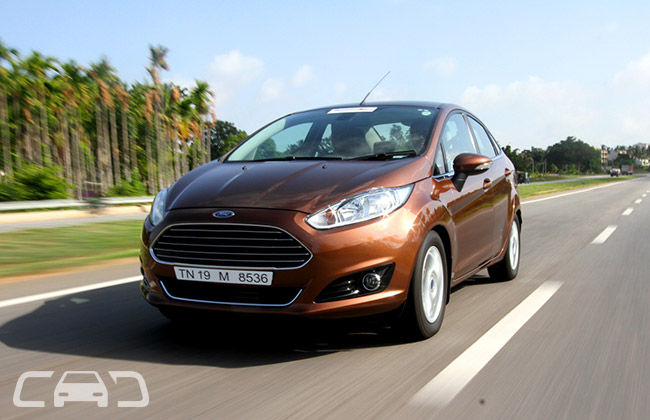 Ford is all set for the second innings of Fiesta, curing almost all the sore points of the outgoing version; the car is ready to take on the C segment with a fresh new face! Showcased at the 2014 Indian Auto Expo, the 2014 Fiesta is reportedly entering this week. So, lets see if Fiesta is above the water compared to its arch rivals – Honda City and Hyundai Verna.

CarDekho was in talks with Hyundai’s Senior Vice President (Sales and Marketing), Mr Rakesh Srivastava after the company unveiled the new Santa Fe and XCent— the new compact sedan that will compete with the Maruti Suzuki DZire and the Honda Amaze. Hyundai is the second largest player in the Indian auto market and is also the biggest car exporter from India. We speak to Mr Srivastav and ask his strategy for the XCent and company’s plans for 2014.

Twenty years on from victory at the 24 Hours of Le Mans by the now legendary McLaren F1 GTR, McLaren Automotive will resurrect the iconic name from its history for the track-only edition of the award-winning McLaren P1. The limited-run model will go into production when the 375th and final example of the road car has been completed, and in homage to its race-winning ancestor, the most powerful McLaren to date will be named the McLaren P1 GTR.

Audi’s RS 5 TDI concept technology study is focused to make diesel engines sportier and further efficient. The concept combines a V6 3.0 TDI biturbo engine with an electric turbocharger. The Audi RS 5 TDI now pumps out 385bhp of maximum power and the torque levels have gone to a monstrous 750Nm from as low as 1,250rpm up to 2,000rpm. This enables the RS 5 TDI to touch 100kmph from a standstill in a mere 4 seconds. 200kmph is achieved in 16seconds and the top whack is 280kmph. Atop this, Audi claims the concept study delivers a fuel efficiency figure of 18.87kmpl.

Fiat Avventura : Is it more than a Punto?

After creating a lot of buzz with its concept model at the Delhi Auto Expo, Fiat's production-ready Avventura, is now set to hit the Indian streets by end of this year. The Avventura is more-or-less a beefed-up crossover version of the standard Punto, that will compete with the likes of Volkswagen Cross Polo and the recently introduced Toyota Etios Cross when it arrives in the market. 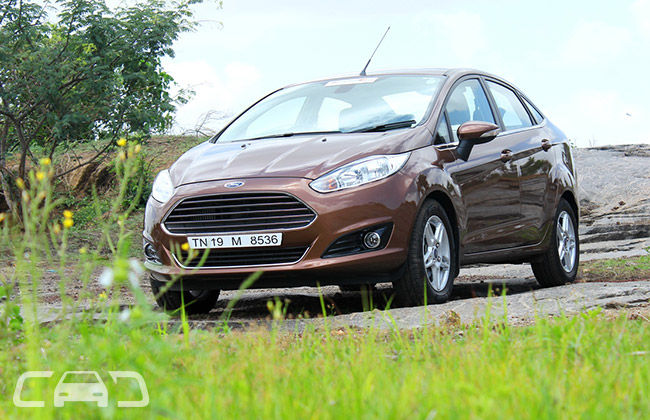 Ford India introduced the 2014 Fiesta only in the diesel trim; the company took a bold decision as majority of the sales in almost every segment in India is coming from diesel counterparts. Apart from the mid-size sedan segment in which the Fiesta is competing, the sub-4m segment has risen from darkness in recent years and has become one of the top car selling segment. So, lets see if Fiesta, which is the least expensive in its segment (among diesel variants), can rob few sales from India's hottest segment – sub 4m with players like Maruti Suzuki Dzire, Hyundai Xcent and Honda Amaze.

Volkswagen Group scales down its targets in India 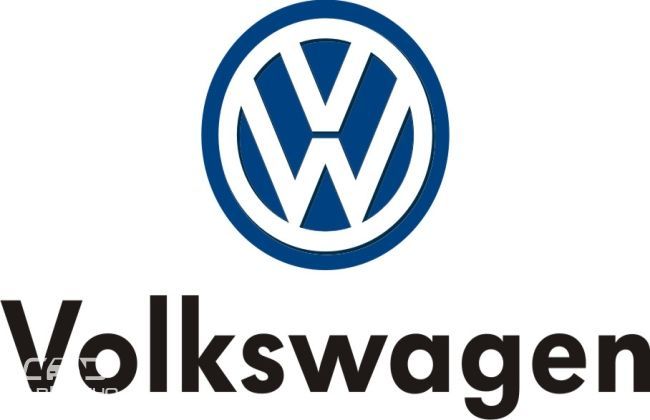 World's leading automobile group, Volkswagen, has now scaled down its Indian market share target to 7-8 percent, which was early estimated to be around 20 percent by 2018. The company had a lot of expectations when it entered the market, but somehow due to lukewarm response from the buyers, plus the dominance of the major players like Maruti Suzuki and Hyundai resulted in this decision. Currently, the group is present with its five brands in India- Volkswagen, Skoda and luxury brands such as Audi, Porsche and Lamborghini. 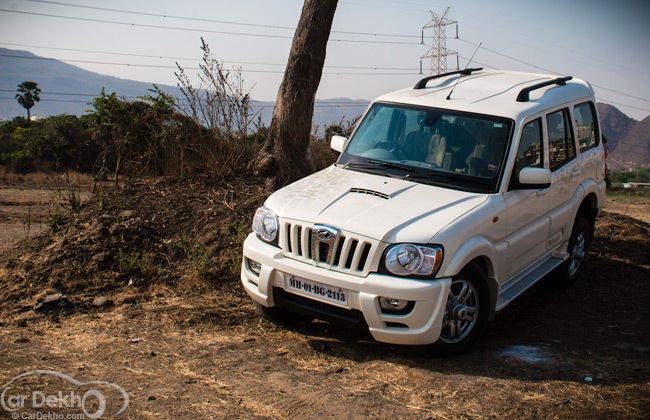 Well its like everything is happening in the beautiful shores of Brazil! Goals being scored off, prominent teams getting knocked off from FIFA Football World Cup and now this! Reports floating in the media suggests that Mahindra and Mahindra might open a production unit in Brazil. However, the company has not made any final decision but looking at the current scenario of tax augment, Mahindra might open a manufacturing plant. 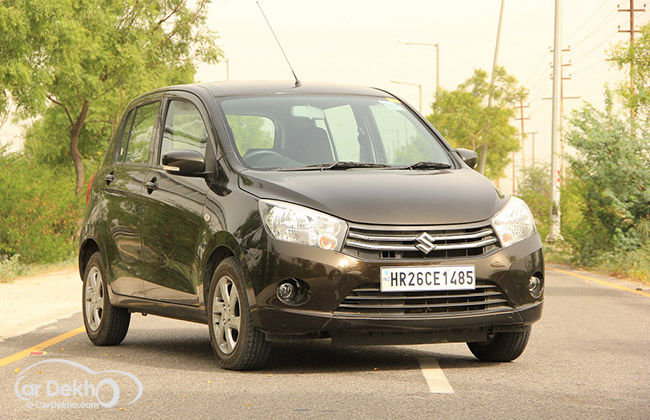 Erstwhile Maruti Suzuki is one of the most trusted brands when it comes to automobile manufacturers in India. Its performance, reliability and cost effectiveness is the biggest selling factor for this Indian home grown manufacturer to the point that the recently launched Celerio is a buzz in itself. Positioned aggressively, Maruti Celerio was pitched in the market as a technologically advanced small car with an automatic transmission thrown in to add variety to its model range and give consumers something to cheer about considering that traffic snarls are becoming an increasing concern for an end user. On that note, CarDekho recently got behind the wheel of a Celerio automatic to determine its potential in an increasingly demanding segment. 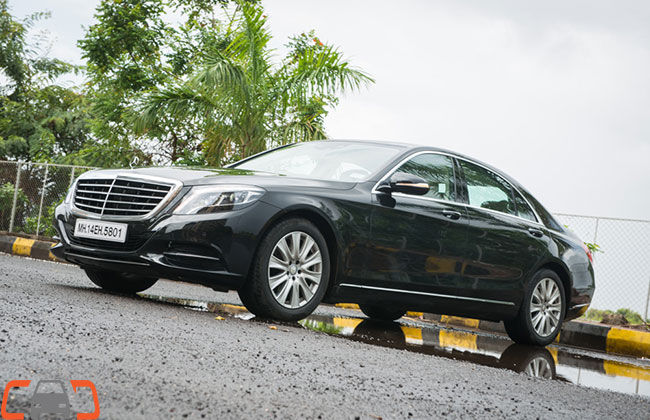 Pricing is one of the most important factors for any product, and this works for all genres. Clothes, accessories, food, hotels, travel and even cars. Luxury cars too are a part of this. With high taxation for complete body import on cars, luxury car manufacturers have begun with the assembly of their major selling products. One such car is the new-generation S-Class. We witnessed the launch of this flagship sedan at the start of this year as CBU and now the S-Class is available as CKD and also with another engine option S350 CDI. We share our review of this new engine and the offerings on the German flagship variant.

Chevrolet Beat has always been a successful model for General Motors in our country. After charming the audience by acting in ‘Transformers’ as a small peppy ‘Autobot’, the Beat was launched with radical looks and frugal engines. But the market has been flooded with other alternatives by several manufacturers since. For the year 2014, Chevrolet has given a slight facelift to keep the buzz going for the Beat. We spend a couple of days with this handsome hatch to see what’s what.