Ford Figo is Indian Car of the Year 2011 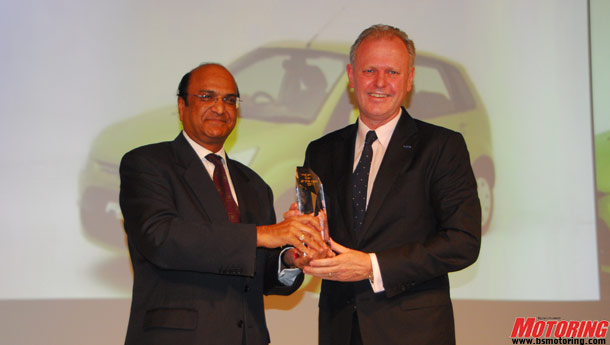 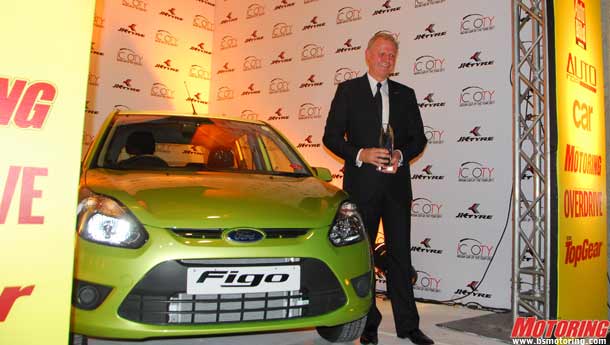 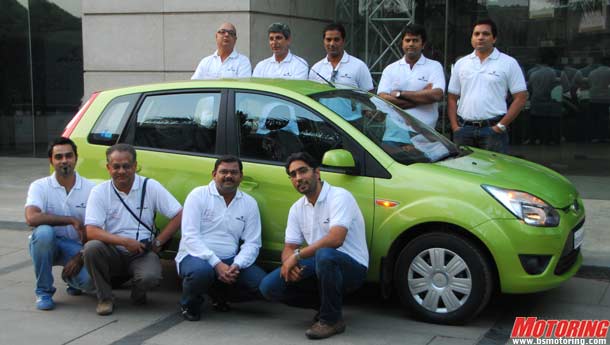 In the ICOTY Category, while Ford Figo emerged as the clear winner with 83 points, Volkswagen Vento came second with 57 points. There was a tie for the third spot between Volkswagen Polo and Skoda Yeti with 37 points.


On winning the ICOTY award Michael Boneham, President& MD, Ford India said, "Coming close on the heels of the Figo's immense popularity with over 58,000 units sold in past eight months, this industry-wide recognition truly establishes it as a performance car. The critical acclaim from the experts reinforces the faith in Figo as one of the best products in its class available today.”

The cars nominated were judged on various parameters such as price, fuel efficiency, design, comfort, safety, manoeuvrability, performance, functionality, environmental responsibility and driver/rider satisfaction among others. In addition, technical innovation and value for money were particularly important factors while deciding on the winner.

Cars that have had cosmetic facelifts or small mechanical changes like different power or drive trains, do not qualify for these awards. The country of origin does not matter, but they have to be sold in showrooms in India before 30th November of the previous year and should have been homologated for Indian type approval.

The nominees were judged by a panel of senior automobile experts who got together to vote for the most impressive car  of the year. Using their analytic skills and competence, the expert jury evaluated and tested the cars nominated. The voting system is very fair and transparent which makes the ICOTY amongst the most credible and coveted awards.

“The Indian Car of the Year award reflects India’s standing in the global automotive market. It recognizes the efforts made by manufacturers to give us Indians the cars that have been engineered with us in mind. Over six years, the ICOTY award has grown in stature and today, it’s something that all car manufacturers in India aspire for,” said Srinivas Krishnan, Editor, Business Standard Motoring and Chairman, ICOTY 2011.