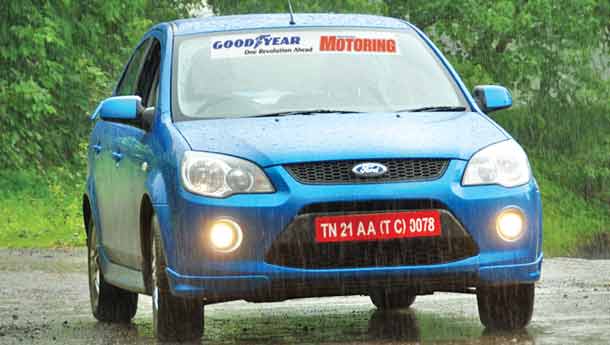 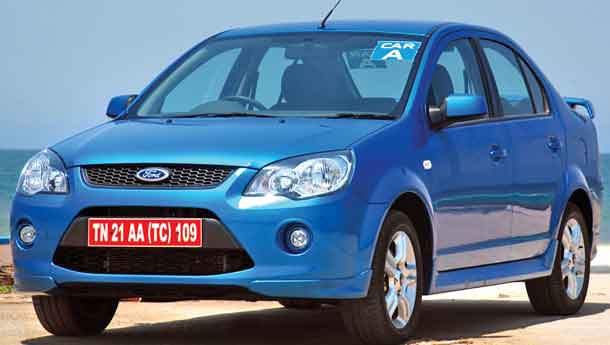 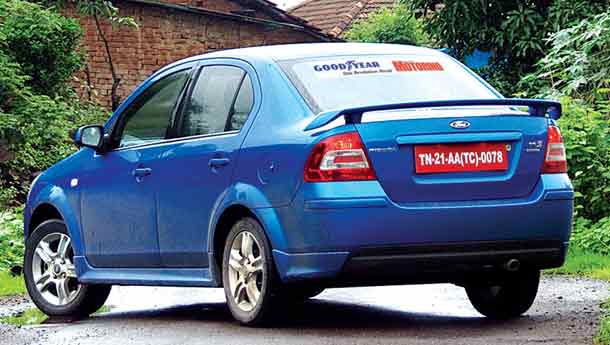 I clearly remember the time when the Ford Ikon 1.6 SXi was the most desirable set of wheels around. Back then, my voice had just started to crack, so taking full advantage of this disadvantage, I called up the Ford dealer, asking the pretty voice over the phone to send the car over for a test drive. Those faint traces of a ‘mature’ voice convinced them there was a serious buyer crackling at the other end of the line, and voila, within a week an impeccably dressed salesman and driver turned up, test-drive car in tow.

I had been playing the game for sometime, getting test drive cars for some fun, then dilly-dallying with dealers over ‘purchase’ dates and what not. But that day, the game was up. I was never so mesmerised by a car the way I was with the SXi. It looked something else, drove like nothing else (I was used to a healthy diet of 800s and Zens until then), and my father could see his son hell-bent on getting his family into Chapter 11 proceedings. My father though was smarter than I thought, and just stared me down. That was the last time I uttered the words, ‘Ford’ and ‘SXi’ in the same sentence.

In the meantime, the Ikon 1.6 died a thousand deaths, finally being laid to rest in 2005. When I heard that Ford was going to prune the Fiesta’s petrol engine lineup days before its launch, I was convinced they would please everyone who embrace fuel efficiency and cut the 1.6 Duratec. But Ford upstaged all my thoughts and did a U-turn by axing the 1.4 and keeping the 1.6. And then they did another SXi type of treatment – calling it the 1.6S.   So how did it all happen? Well, Ford India went to Ford Australia and simply asked them to make the 1.6 a bit more exciting. So the Aussies made some changes to the steering rack, stiffened up some parts of the chassis, changed the dampers, added 15-inch wheels and then found they had some spare time. So they just added some of Ford’s kinetic design elements, plastered a body kit and shipped it back (along with a bunch of top management guys) to some very stunned R&D characters in Ford, Chengalpattu.

For all those who want an exciting car to drive for eight lakh rupees, stop emailing us for our Which Car? section and just book yourself the Fiesta 1.6S. And in the Ford racing blue that you see in these pages, you could even pinch yourself into believing you are driving a super Cosworth from the 1980s. Or the new Focus RS.So apart from the ECU mapping from the outgoing 1.4 Duratec that makes it a bit peppier lower down and causes petrol pump attendants to look at you grudgingly, it’s still capable of having a tiff with tar, concrete and the authorities. Channelise all that anger and the Fiesta 1.6S will spin its wheels when you dump the clutch at three and a half grand, frighten your co-passenger and hit 100 kph in 13.1 seconds, from a standing start. Then you do it once again, this time at three grand and it will do it in 11.65 seconds. It’s nearly as fast as the old 1.6, so all that stymied mapping has affected none of its raucous nature. But some more horsepower, or an optional performance pack, wouldn’t be out of place.

This is one car that numbers do no justice to. You know you are going fast because the engine induction roar has enveloped the cabin at very nominal speeds, because the higher speedo error only adds to the ‘sense of speed’ and because er, the Ikon 1.6 too had the same problem. So in character, it is flawed. Well, even early Lambos were flawed! But if in its flaws it makes you, the driver, look like a superhero, it has to be the best marketing gimmick since the needlessly large 160 GB Apple iPod.   Its driving abilities are no gimmick though, in fact if anything else, it has become dynamically superior. The one complaint that the older Fiesta had was of fairly perceptible body roll, but it all changes with the new ‘jounce’ dampers and stiffer springs. When you corner hard, the roofline from A-pillar to A-pillar appears nearly like a straight line when seen from inside, so you push even harder. This ability to corner flat induces hooligan behaviour, partially thanks to those low-pro 15-inch tyres (on alloys) that reduce sidewall flex. They also don’t help ride quality, diminishing some of the magic that the standard 1.6 on 14-inchers is capable of. Though it’s not so bad, since those jounce dampers do reduce some of the effects of compression, but definitely not rebound. The compact steering is still beautifully weighted as ever and accurate enough when you hurl yourself and a 1,130 kg car into a corner. To kill all hooligan behaviour is that big pseudo-drilled pedal in the centre, which won’t excite you with any feedback, though it will do it without any fuss – thanks to ABS.

If you still must ask about the interior, you will find slightly more supportive seats (that are still not very supportive), a new MP3 audio system with an aux-output, two airbags (finally!), new ‘web’ based dials and a rubber-finish dashboard. And it’s all part of the Rs 7.57 lakh price tag that it sports, a not-so-expensive proposition for a car that you surreptitiously sneak into every night when your loved ones are not looking. Especially fathers!