Ford India celebrates another milestone with their most loved vehicle EcoSport, after being the most awarded vehicle with over 30 awards, the Chennai made American compact SUV gets the 100,000 sales mark (domestic wholesales and exports combined)! 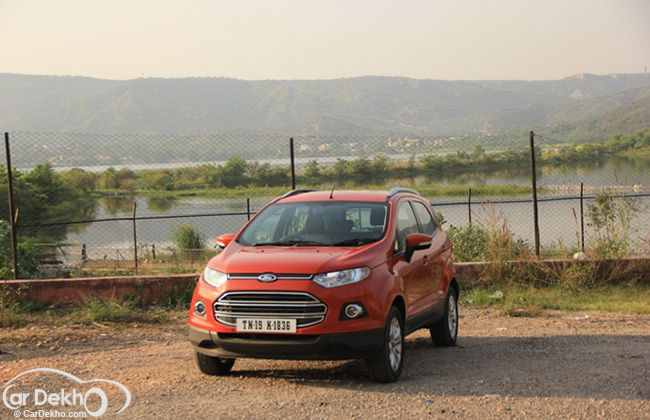 Speaking about the Indian domestic sales, Ford India says that over 60,000 EcoSports are running on the Indian streets. The compact SUV's brilliant drivability, ruggedness, safety features and goodies on-board, helped it to lead the segment when it comes to sale! The Chennai made compact SUV is exported to several parts of the world - South Africa, Taiwan, Australia and various European countries making Ford India as a world-class manufacturing hub. 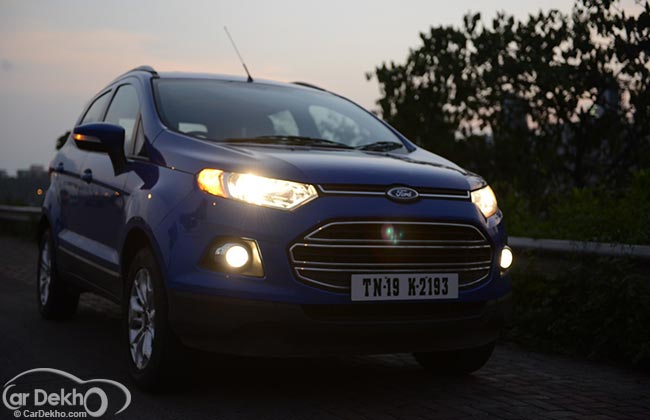 Delighted on the EcoSport’s 100,000 sales Milestone, Mr. Vinay Piparsania, Executive Director; Marketing, Sales and Service, Ford India, stated “The 100,000 milestone is indeed special to all of us at Ford and further demonstrates the faith customers have in the product.” Vinay further added, “The demand for Ford EcoSport continues to be extremely strong. We have diligently worked with our suppliers to significantly reduce the waiting period for most variants of the Ford EcoSport to meet this demand.” 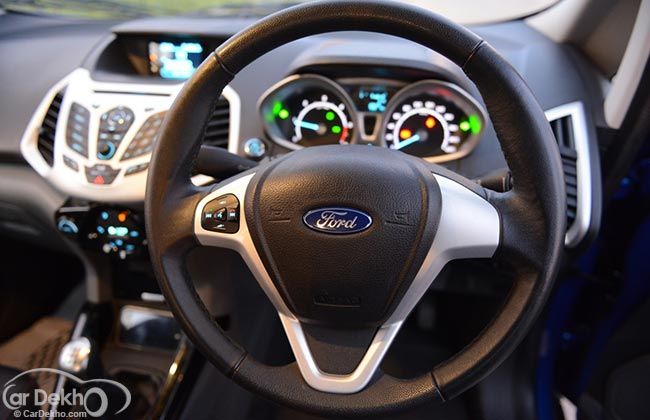 The American manufacturer's Indian counterpart seems to be on a roll as the company recently launched the updated Fiesta while the next big news will be the next-gen Ford Figo which will be debuting early next year in India along with its sibling compact sedan. Both of these vehicles are likely to be manufactured from the Ford's upcoming plant in Sanand Gujarat. Moreover, the new-gen Endeavour is also expected early next year! 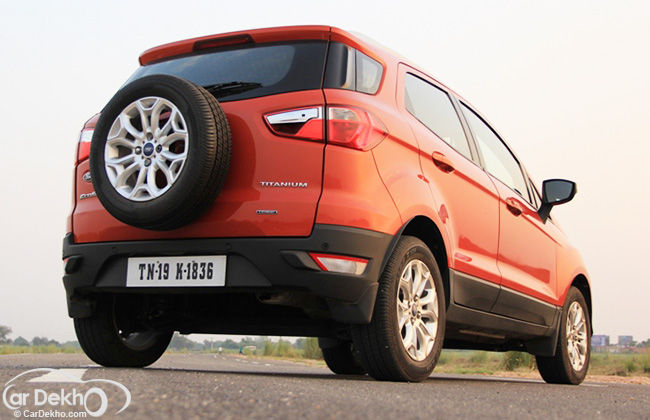