Ford Confirms The Arrival Of an All-New Focus RS

The American auto giant Ford Motors confirms the launch of an all-new Ford Focus RS. The car is the performance version of Focus which holds the tag of one of the world’s best selling nameplates. According to manufacturer, the all-new RS will be made available to customer in major auto sectors for the first time. 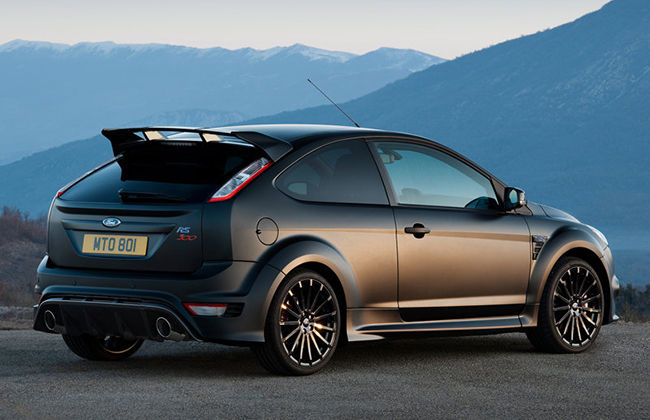 In order to expand its model lineup, the Blue Oval Company also announced that Focus RS is among the list of 12 new performance vehicles expected to be launched till 2020. The automaker through its new global Ford Performance team is set to deliver more performance packed vehicles to customers across the world.

Raj Nair, Ford’s group vice president, Global Product Development said, “Ford remains committed to innovation through performance. Through our global Ford Performance team that ties together racing, performance vehicles, and parts, we can more quickly bring to market products and accessories that meet the needs of customers around the world on-road and on the track.” 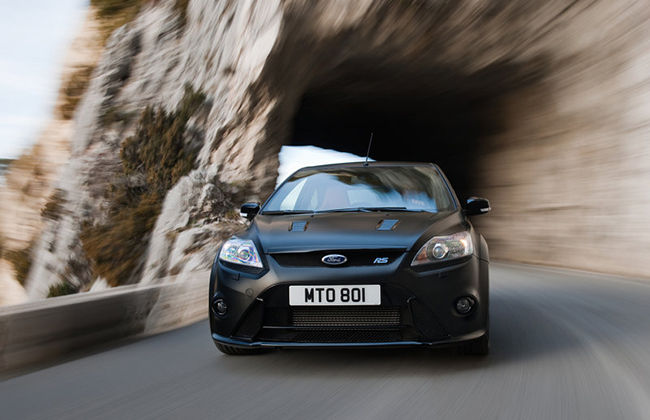 The company also offers other performance vehicles such as Fiesta ST and Focus ST which are powered by Ford’s award-winning EcoBoost engine range. Ford first introduced the EcoBoost engine in 2009 and since then, the company has globally produced more than 20 lac EcoBoost engines.

“To earn the RS badge, the vehicle has to be a no-compromise driver’s car that can deliver exceptional performance on the track when required while providing excellent everyday driving,” Nair said. 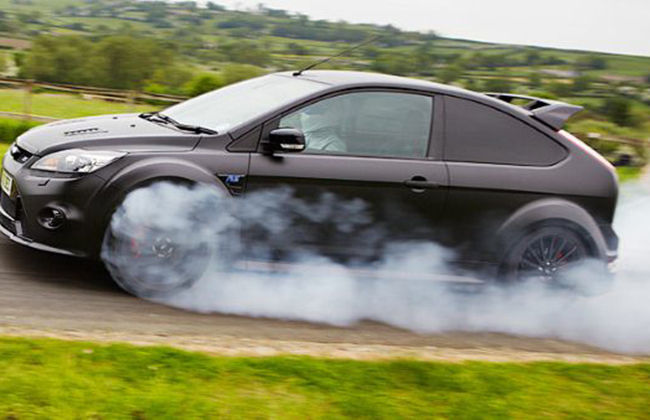 On the mechanical front, the details are still to come out, but considering the current Focus ST’s 2.0-litre four-cylinder packing 250bhp, it is expected that the Focus RS will house 2.3-litre four-cylinder EcoBoost engine which also does duty in Mustang.