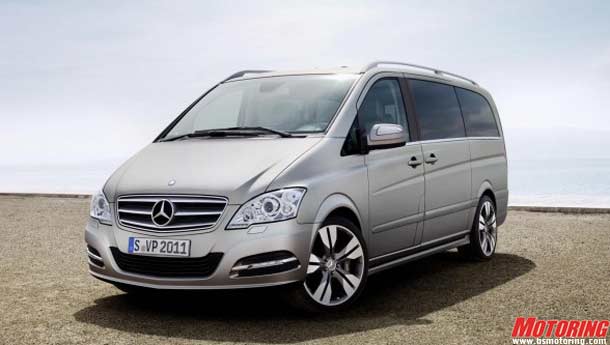 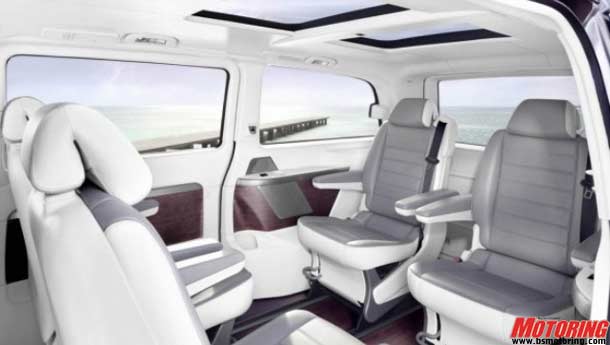 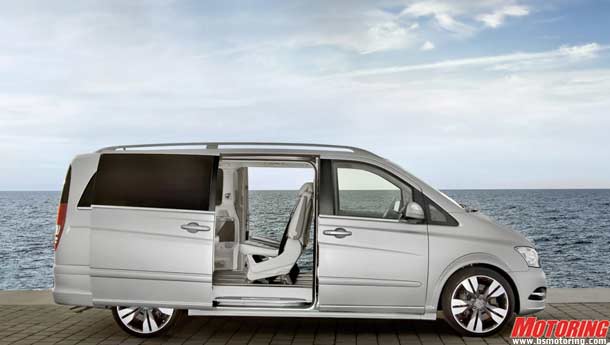 Two and a half years ago, the idea was born at Force Motors to shrug off its persona as a commercial vehicle manufacturer and get into the passenger car business. That it would be an SUV was rather obvious, as Force Motors has been in the people-moving business and in engineering for long. Only this time, it would be something more comfortable and passenger oriented. Well, the Force One is here, but there’s a lot more coming up.

Manufacturing of the Force One SUV will take place at Pithampur where the automaker has an installed annual capacity of 12,000 units which can be doubled by further expansion in six months. Force Motors hopes to sell about 5,000 units of the new SUV by the first 12 months. A version using Borg Warner select-on-the-fly 4WD will be introduced by March 2012; ABS will appear in the SUV by October 2012 followed by airbags in 2013.

While the Trax is on its way to getting a complete refresh, the bigger news is the introduction of an MPV built under licence from Daimler. And that MPV is also known as the Mercedes-Benz Viano. Force Motors is bringing in a whole plant from Daimler and installing it in Pithampur to produce the eight-seater MPV. It will be expected by the first quarter of 2013, or by late 2012 if all goes according to plan. Following the MPV will be another premium SUV based on the Force One, which will follow later.

Force Motors is also making a 28-seater configuration of the Traveller (it has a 21-seater version presently) with a common-rail diesel motor. The automaker has appointed 22 dealers (of which 16 are all-new to Force Motors) across India in phase I, all of whom will have independent infrastructure. Phase II will see 22 more being added by the middle of 2012. Says its MD, Prasan Firodia, ‘Commercial vehicles are our bread and butter. And if our personal vehicles business does well, it has a huge positive effect. Our learnings so far have been great.’