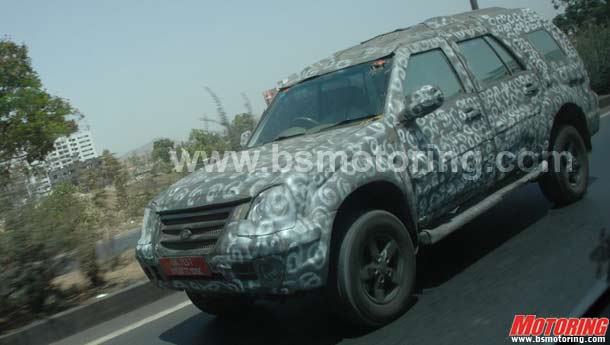 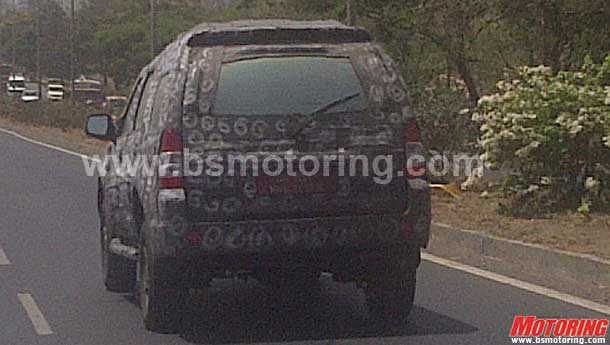 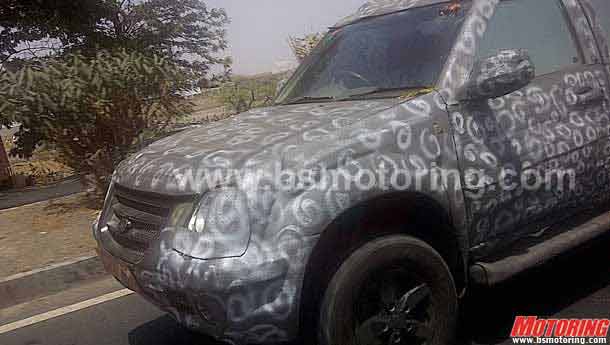 Force Motors new premium SUV is nearing launch and these new spy shots (taken by BS Motoring reader Anirudh Kasliwal) only re-affirm that. Come June, Force Motors will launch its seven-seat SUV in the Rs 10-12 lakh segment that so far has been ruled by the likes of the Mahindra Scorpio and Tata Safari.

One cannot help but notice the resemblance to the Guangdong Foday Explorer III, which we had written about some months ago. To be powered by a 2.2-litre common-rail diesel unit, derived from the last-gen Mercedes-Benz C-Class, the SUV is expected to produce about 140-160 bhp of peak power and 30-kgm of peak torque. Incidentally, Force Motors assembles engines for Mercedes-Benz C, E and S-Class models in India.


The engine will be mated to a five-speed manual transmission and will come in rear-wheel drive format to begin with, followed by a 4WD version some months later. Production of the SUV will take place at the Force Motors plant at Pithampur in Madhya Pradesh that also manufactures the Man Force range of trucks. Over Rs 300 crore has been invested in this project, with the plant having an installed capacity of 12,000 units a year. The company has appointed 24 dealers to market and service this new offering. Force Motors says that another new product can be expected in the passenger vehicle space in 2012.