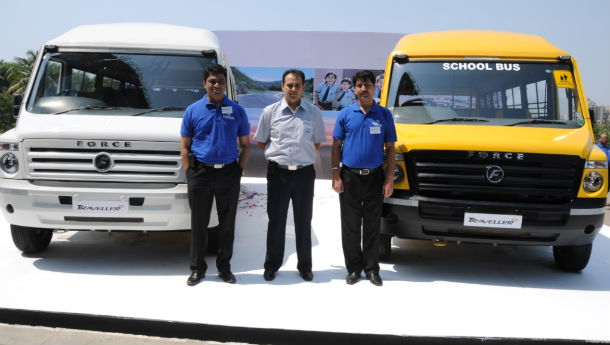 He said that Dual Mass Fly Wheel technology has been used for the first time on an LCV in the country, which absorbs low end vibrations and ensures smooth ride even at low speeds.

He also informed that the company currently has a network of 173 dealers and 46 authorised service centres, which the company plans to raise to 223 and 65 respectively.