The new manufacturing unit is dedicated towards production of engines and axles for Mercedes-Benz on contract manufacturing. Force Motors has inaugurated its new manufacturing facility in Chakan, Pune, today. The unit has been built on an investment of Rs 100 crore and is part of a Rs 700 crore investment entailed by Force Motors over the next two years across its business verticals. The plant, inaugurated by Union Environment Minister Prakash Javadekar, will supply engines and axles to Mercedes-Benz India, which also has its manufacturing plant in the vicinity. 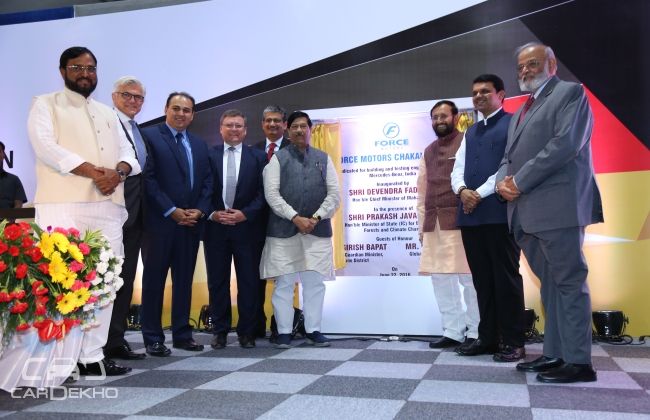 The manufacturing unit will exclusively build both four- and 6-cylinder (V-type) petrol and diesel engines for Mercedes-Benz along with front and rear axles of most of the models. Spread over 1,30,000 sq ft, the current annual production capacity of the unit is 20,000 engines and an equal number of front and rear axles. It can be further extended if demand from the German automaker rises. 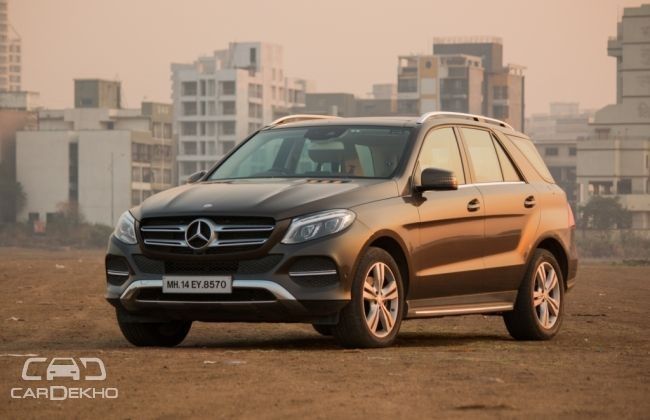 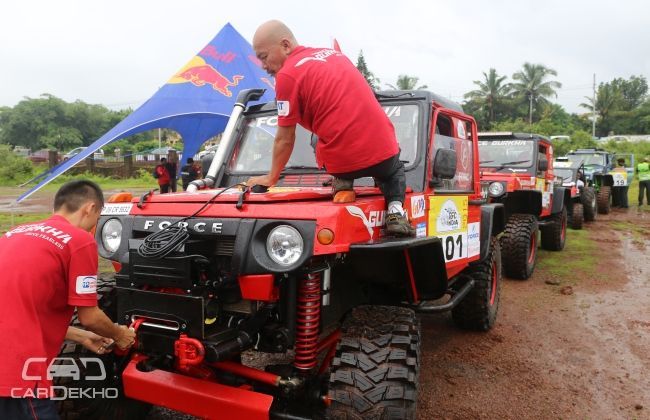