The homegrown automobile manufacturer, Force Motors, has inaugurated its brand new engine assembly plant that will specifically assist BMW for their motor assembly needs. The net cost of the plant is pegged at Rs 200 crore and the unit is set up in a matter of seven months starting from June 2014. The inauguration was done by Union Cabinet minister for Heavy Industries and Public Sector Enterprises Anant Geete, in the presence of Thiru Thangamani. 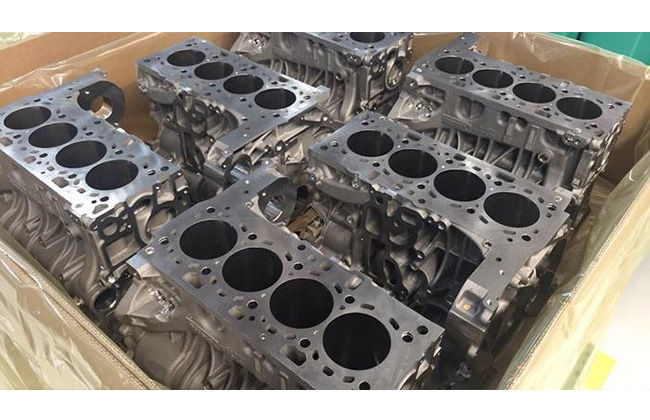 The brand new unit will be used to assemble four and six-cylinder engines for BMW cars starting from the 1 Series, 3 Series, X1, X3, all the way up to 5 Series, X5 and 7 Series. Notably, this plant is BMW’s only engine and transmission assembly outside Germany. 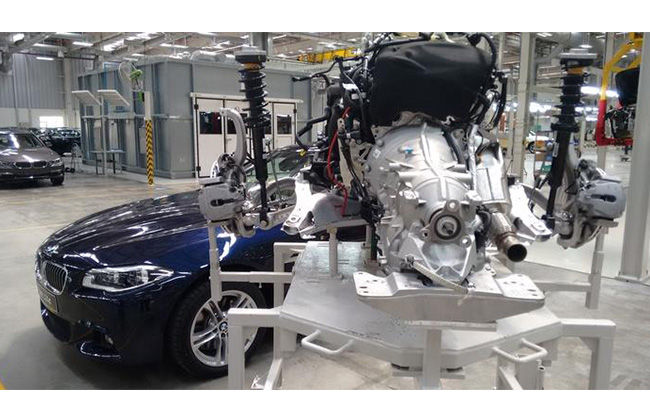 The high-tech plant is fully air conditioned and can produce up to 20,000 engines per annum. Certainly, the capacity can be boosted up if demand arises. The plant comprises of cutting edge technology and the aid of computer controlled precision equipment. 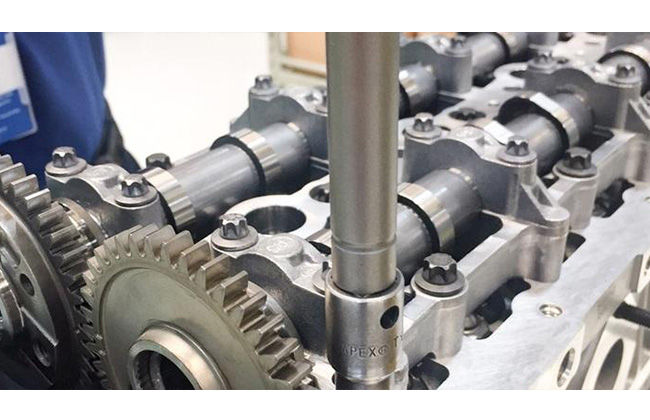 This assembly unit will further smoothen BMWs operations in India and will enable the German manufacturer to bring the prices down. As known, the 50% localisation that got underway a few days back have helped the company to cut its prices. This also indicates towards the prompt action that BMW is taking to make its cars more affordable. 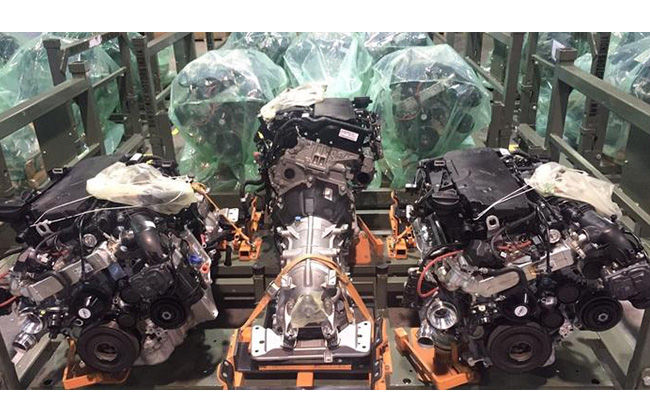