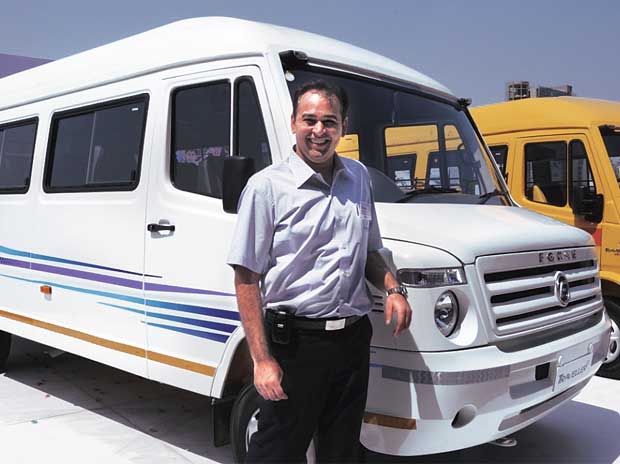 Force Motors has moved higher by 5% to Rs 4,300 on BSE in noon deals after the company said it has entered into a non-binding term sheet with Rolls-Royce Power Systems AG (R-RPS) to form an Indian Joint Venture company for producing engines (for power generation and rail application), and complete power generation systems, including associated spare parts for Indian and global markets.

The company plans to build a dedicated facility under this joint venture at its existing premises at Chakan Pune, it added.