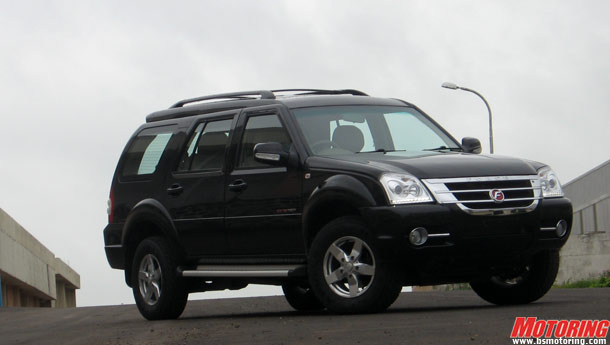 Despite anticipated fears of slow growth in the commercial vehicle segment, the Pune-based automotive major, Force Motors, is eyeing a 20 per cent growth this year.

Naresh Kumar Rattan, COO & President, Force Motors Ltd, said after an impressive growth in the first four months of the current financial year, slow growth have been witnessed in September and October.

However, with late signs of recovery, the company hopes to achieve its targets.

Rattan said as against 32,000 units sold last year, the company is hopeful of selling 40,000 units this year.

The light commercial vehicle segment continues to be the main focus area for Force Motors which also sells multi-utility vehicles and tractors.

The Traveller 26, said Naresh, is loaded with several path-breaking and novel features offered for the first time in a mid size bus (20 – 30 seats) segment. He added that the Dual Mass Fly Wheel Technology has been used for the first time on an LCV in India – this absorbs low end vibrations and ensures smooth ride even at low speeds.