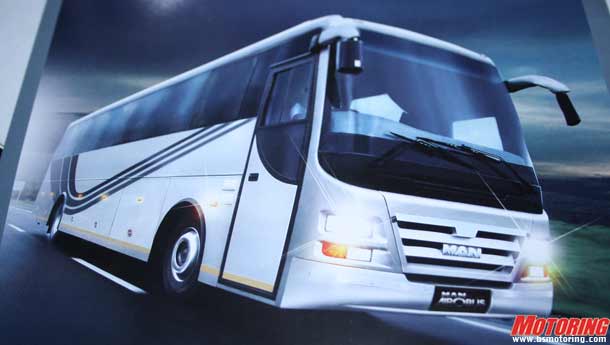 Force Motors today said it exited from its joint venture with Germany's MAN Truck & Bus AG to make commercial vehicles in India by selling its stake for 150 million euro (over Rs 1,000 crore).

"Force Motors, on receipt of all permissions and on completion of all conditions precedent, today sold and transferred 55,797,100 equity shares of Rs 10 each of MAN FORCE Trucks to MAN for a consideration of euro 150 million," the domestic company said in a filing to the BSE.

Earlier in November 2011, Force Motors had said it will "almost exit" its joint venture with MAN Truck & Bus AG by selling 5.58 lakh shares.

It, however, had said both the companies will continue to cooperate with each other regarding MFTPL that will be based on the new contractual arrangement being agreed.

During the formation of the JV, the Indian firm was the majority partner with 80% stake, which later became a 50:50 partnership in 2008.

In 2003, Force Motors had planned to manufacture heavy commercial vehicles for the Indian market by sourcing technology under licence agreement. It had procured engines, cabs and axles from MAN, while gearboxes were sourced from ZF.