Force India will roll out its new Formula 1 car just before the first pre-season test next week.

"Here's the plan for testing next week: the VJM09 will break cover on Monday morning at 8.30 am Spanish time in the BCN pit lane," said a tweet from the Sahara Force India account on Wednesday. 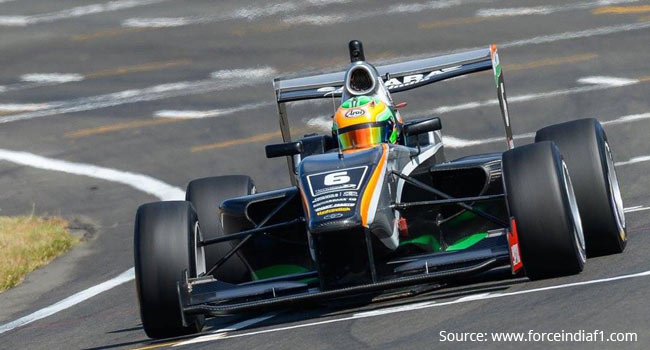 Earlier this month, Sahara Force India had announced that Nikita Mazepin will be joining it in a developmental role. Nikita has already captured the attention of many observers on his way up the motor racing ladder. After impressing in karting with second place in the 2014 CIK-FIA World Championship, the young Russian graduated to Formula Renault 2.0 in 2015 where he secured his first single-seater podium finish.

Nikita's racing plans for 2016 include a season in the Formula 3 Euro Series with Hi-Tech Racing alongside his Formula One commitments.

"It's an incredible feeling to join Sahara Force India," said Nikita. It's the biggest step in my career and I want to thank Vijay (Mallya) and everyone in the team for giving me this opportunity."

Mallya, team principal and managing director said this was a fantastic opportunity for Nikita to begin his Formula One apprenticeship and become fully embedded inside the team. "We have a strong track record of identifying and nurturing young talent and it is clear that Nikita is already a very capable and determined racer. 2016 will provide the perfect opportunity to showcase his abilities and develop the skills needed to become a Formula One driver."