The 2014 Indian Rally Championship is all-set to kickstart from this June and will be followed by six different rounds. The Federation of Motor Sports Club (FMSCI) has declared the race schedule. The championship will begin with Nasik rally, the only Tarmac lap for the season, scheduled from 13-15 June. 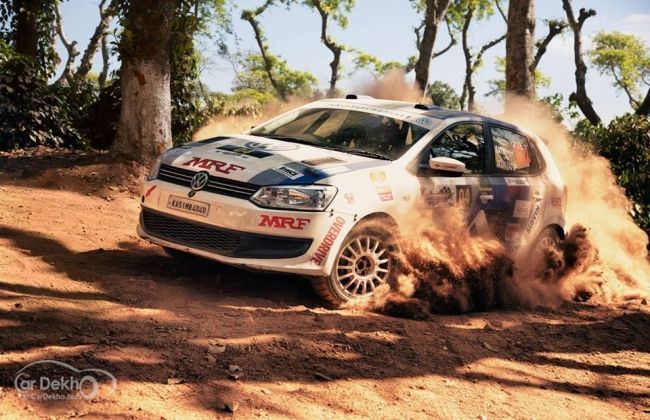 Following this, the next rounds would happen in Coimbatore, Chennai, Kolkata, Banglore and Chikmaglur. Amongst them, the Coimbatore and Chennai chapters of the rallies will be held in July. Earlier, it was reported as Madras Motor Sport Track (MMST) and the Buddh International Circuit (BIC) to be the venue for the Championship, but the recently declared list of venues do not feature BIC as venue.